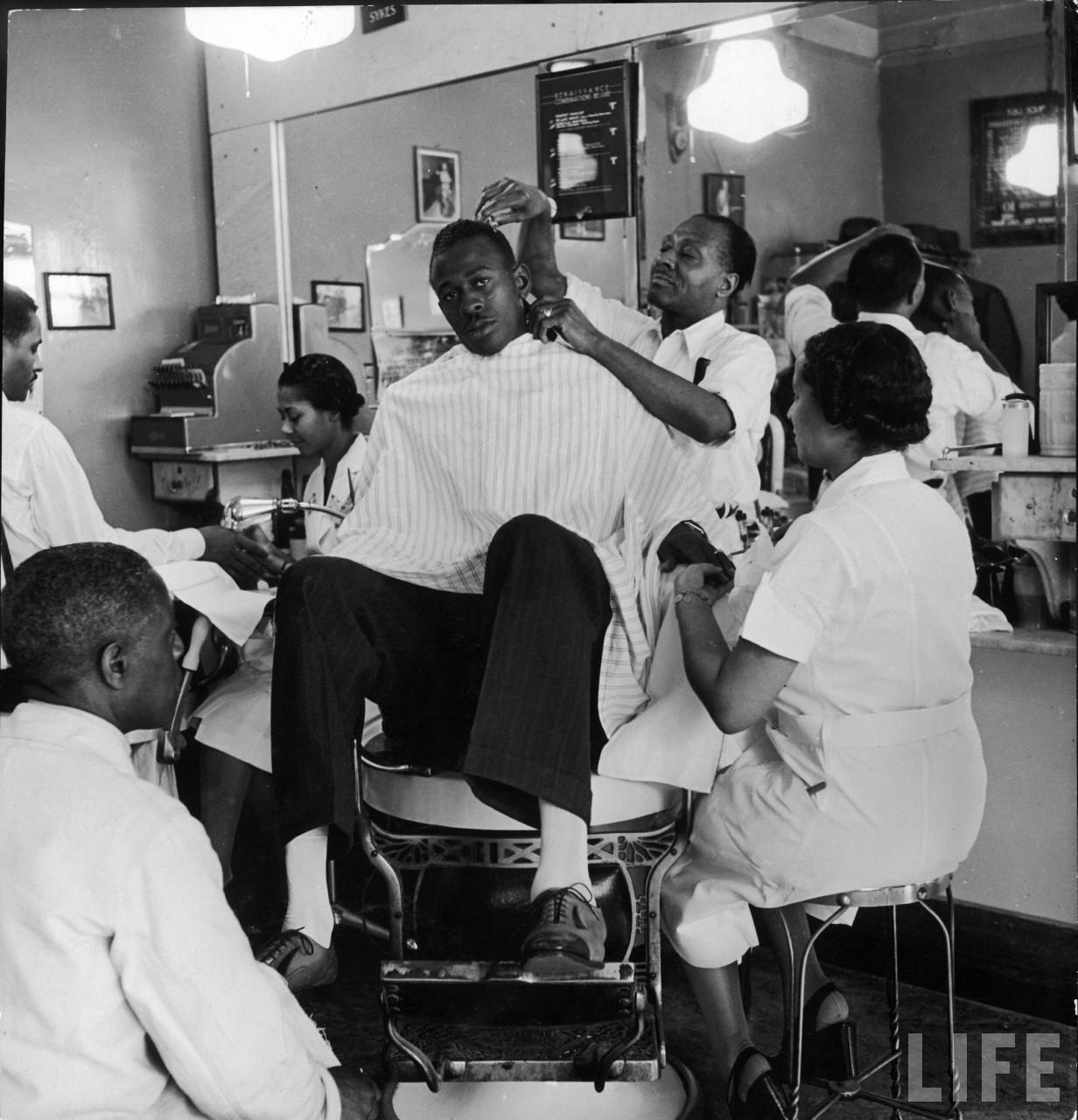 107 years ago today, Leroy “Satchel” Paige was born. A baseball legend unlike any other, tales of his fastball, called “The Midnight Rider,” loom as large as the largest in the game’s history. Born and raised in Mobile, Alabama, he began his career playing for the Mobile Tigers “at a dollar a game if attendance was up and a keg of lemonade if it wasn’t.” 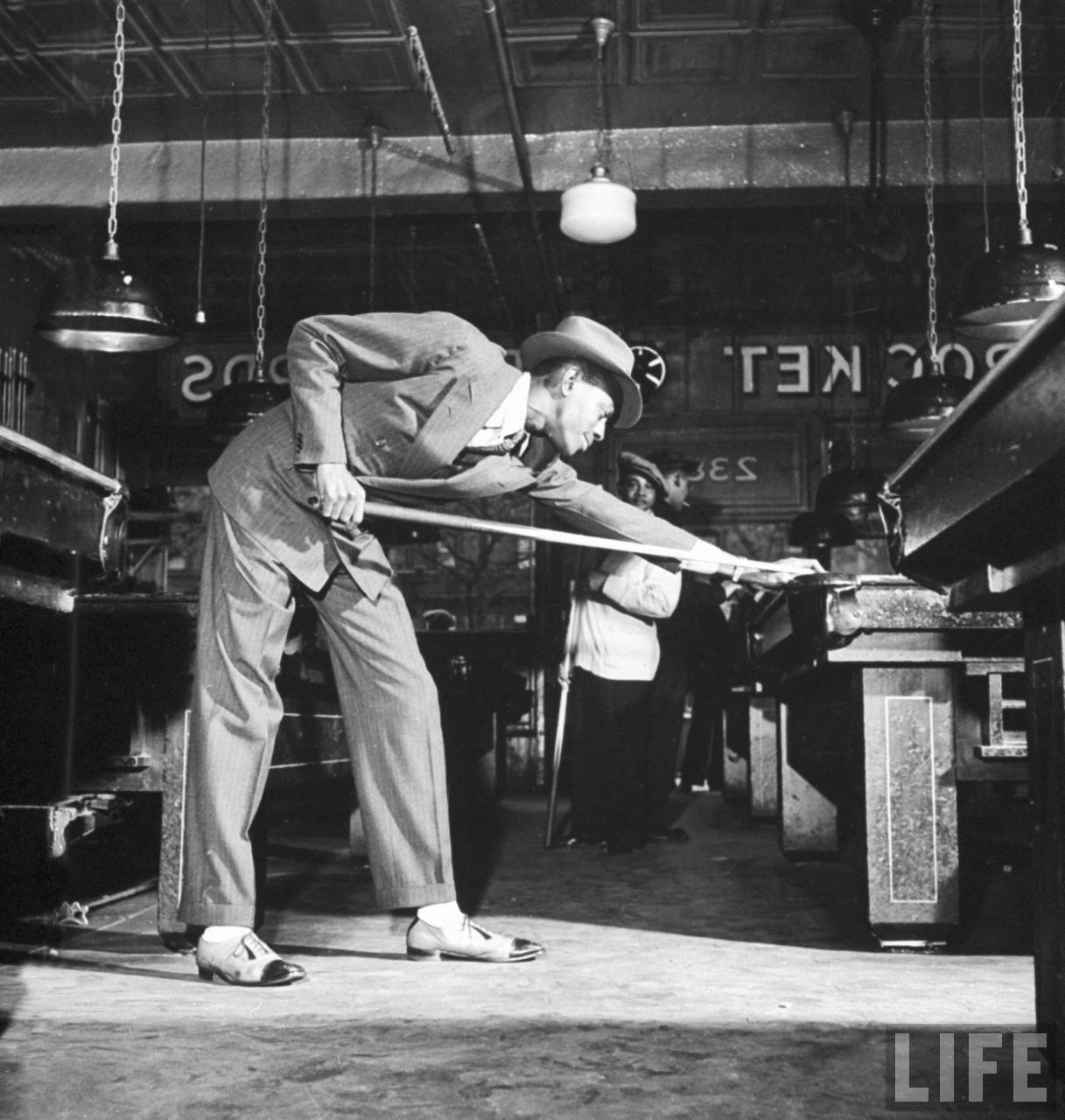 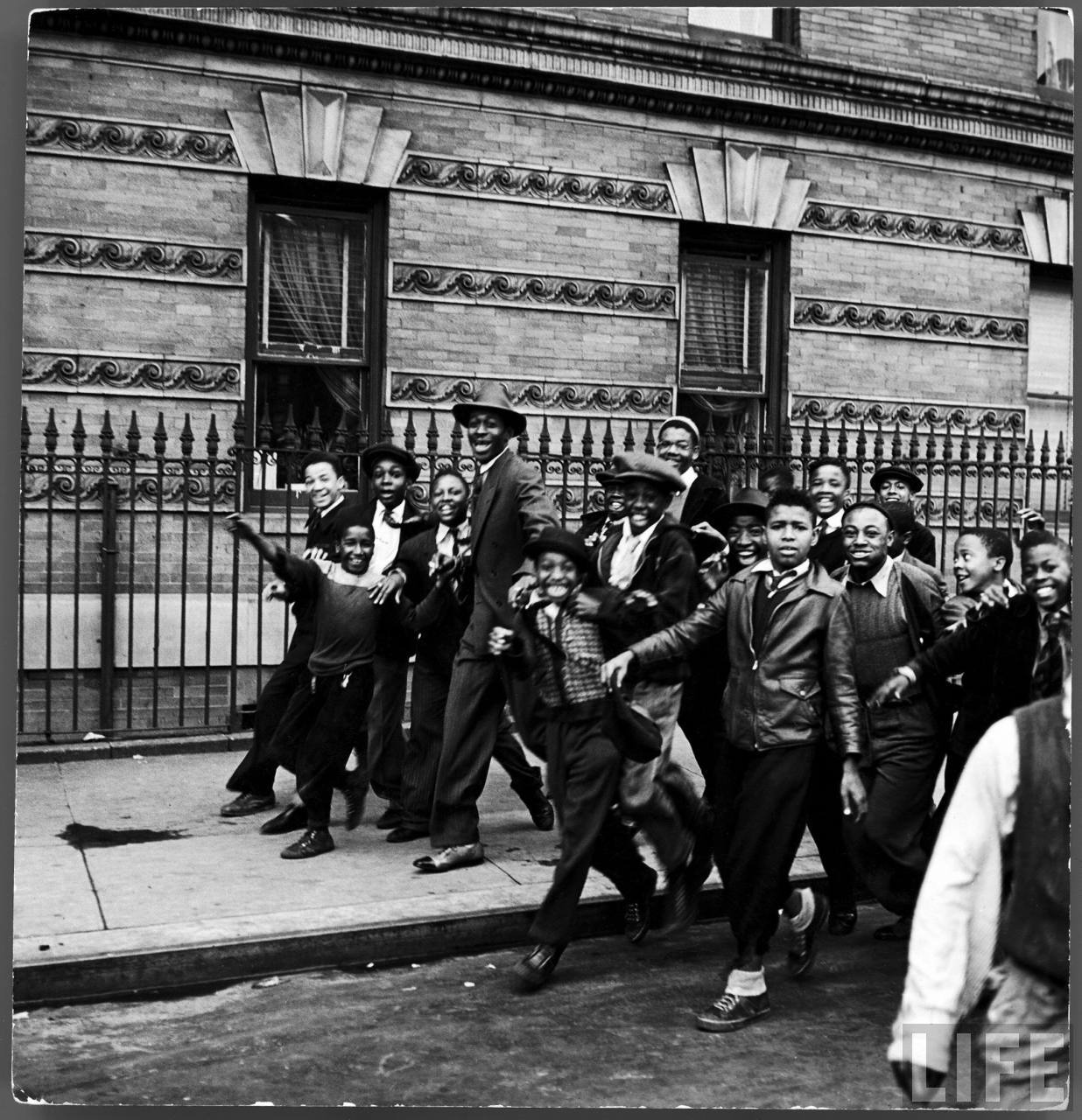 “A natural showman, he drew black baseball’s biggest crowds for twenty-two years. He may have been the greatest pitcher of all time.” as spoken by David McCullough in Ken Burns’ Baseball (minute 24:40). 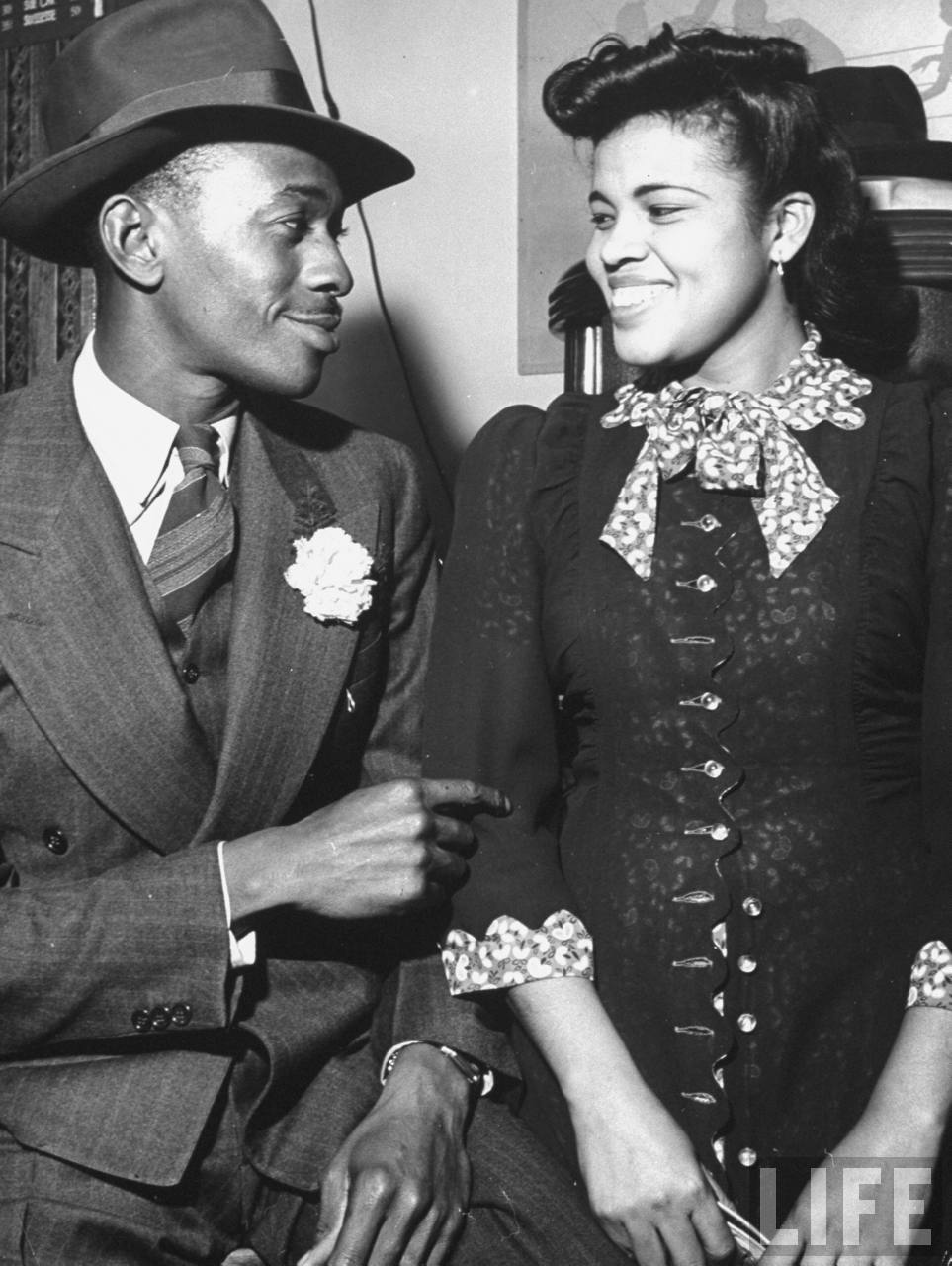 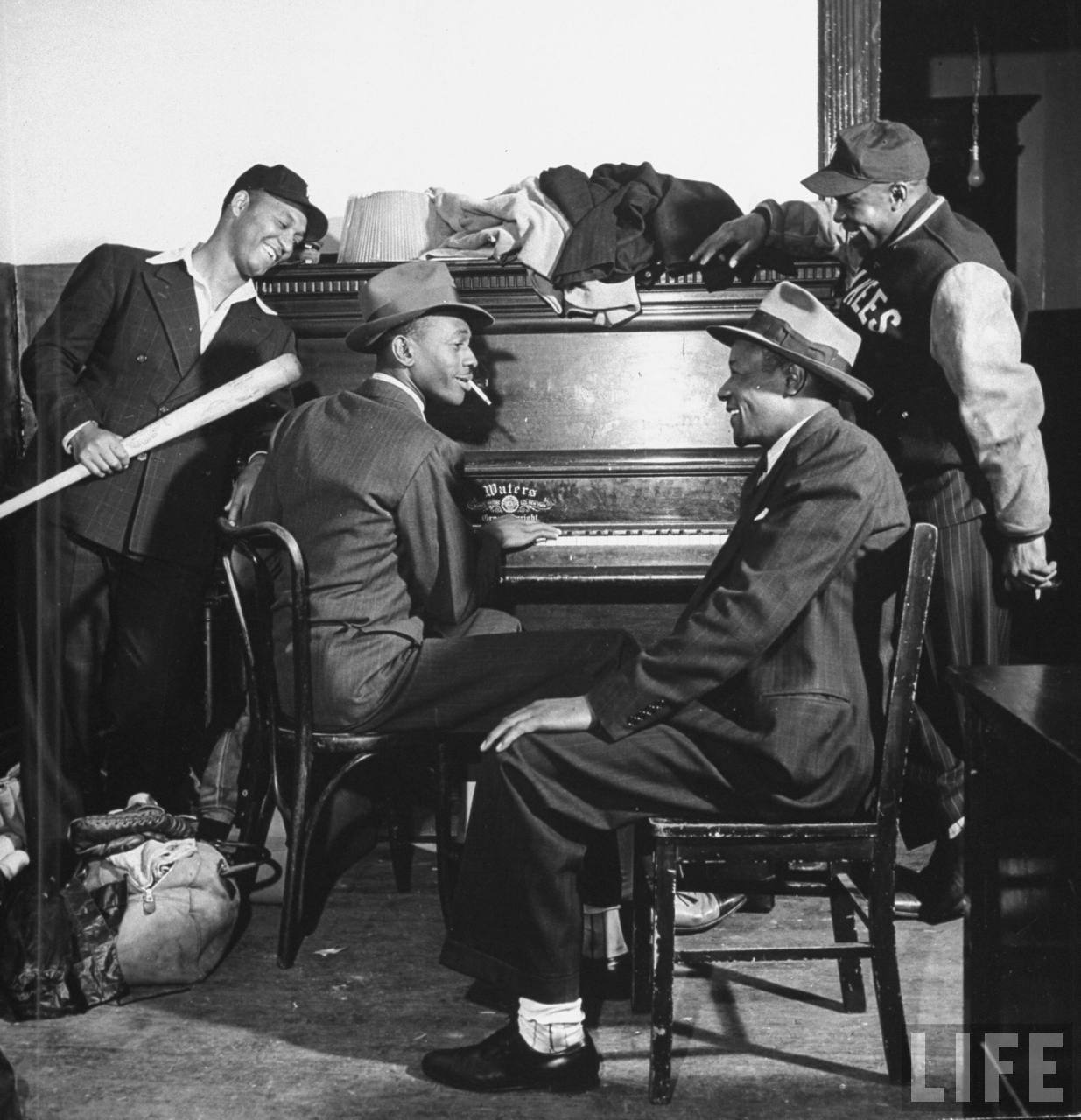 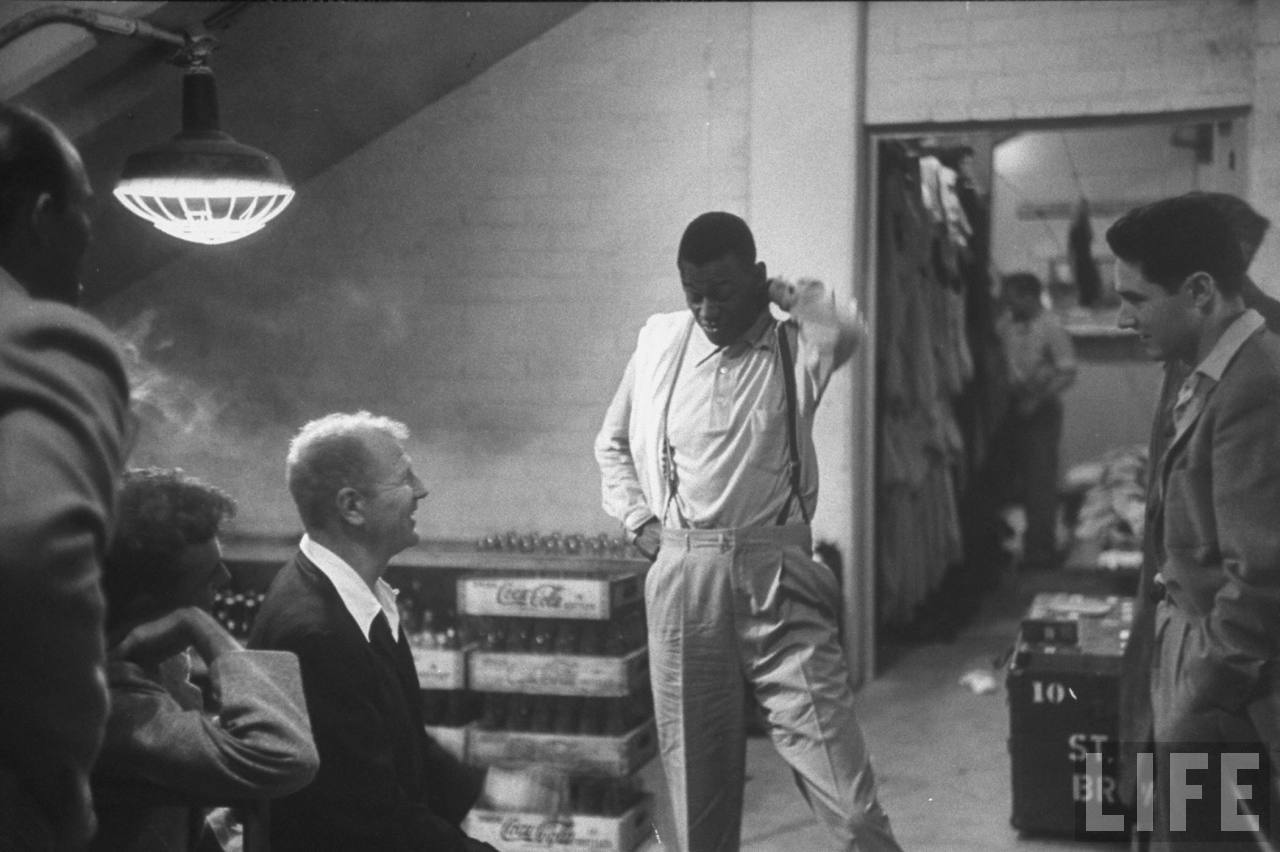 “If you want to live a long time, don’t fool with nothing old but money, nothing big but a bank roll, nothing black but a Cadillac, nothing over twenty-two years, nothing that weighs over 130. If you do, you’re in trouble. ‘Cause when you’re getting old and your cells gettin’ low, you’ll need a Delco battery to boost ya.”
– Satchel Paige, as told by Theodore Roosevelt “Double Duty” Radcliffe 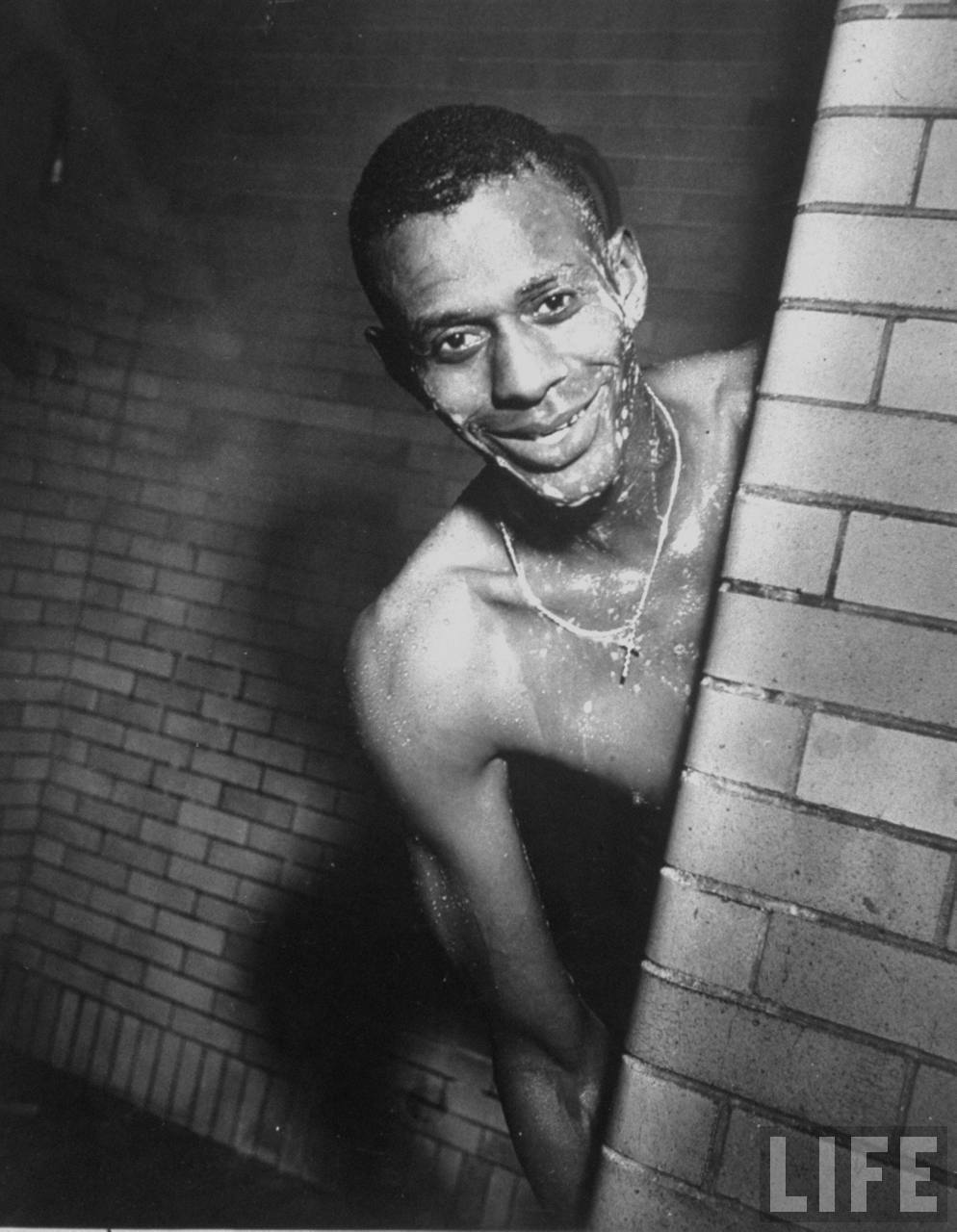 “How to Stay Young” by Satchel Paige

1) Avoid fried meats which angry up the blood.
2) If your stomach disputes you, lie down and pacify with cool thoughts.
3) Keep the juices flowing by jangling around gently as you move.
4) Go very light on the vices such as carrying on in society. The social ramble ain’t restful.
5) Avoid running at all times.
6) Don’t look back, something might be gaining on you.

Here he is on the famous game show, “What’s My Line.”

Soupy Sales says, “Oh, he’s well-known in the sports world? Is that because you are a champion or you have been a champion?”

The host, Wally Bruner, very dramatically, replies, “I don’t think you could ever call this gentleman anything else.”

Among his many famous quotes, one I find myself saying while watching a pitcher: “That wasn’t no fastball. That was my hurry-up pitch.” 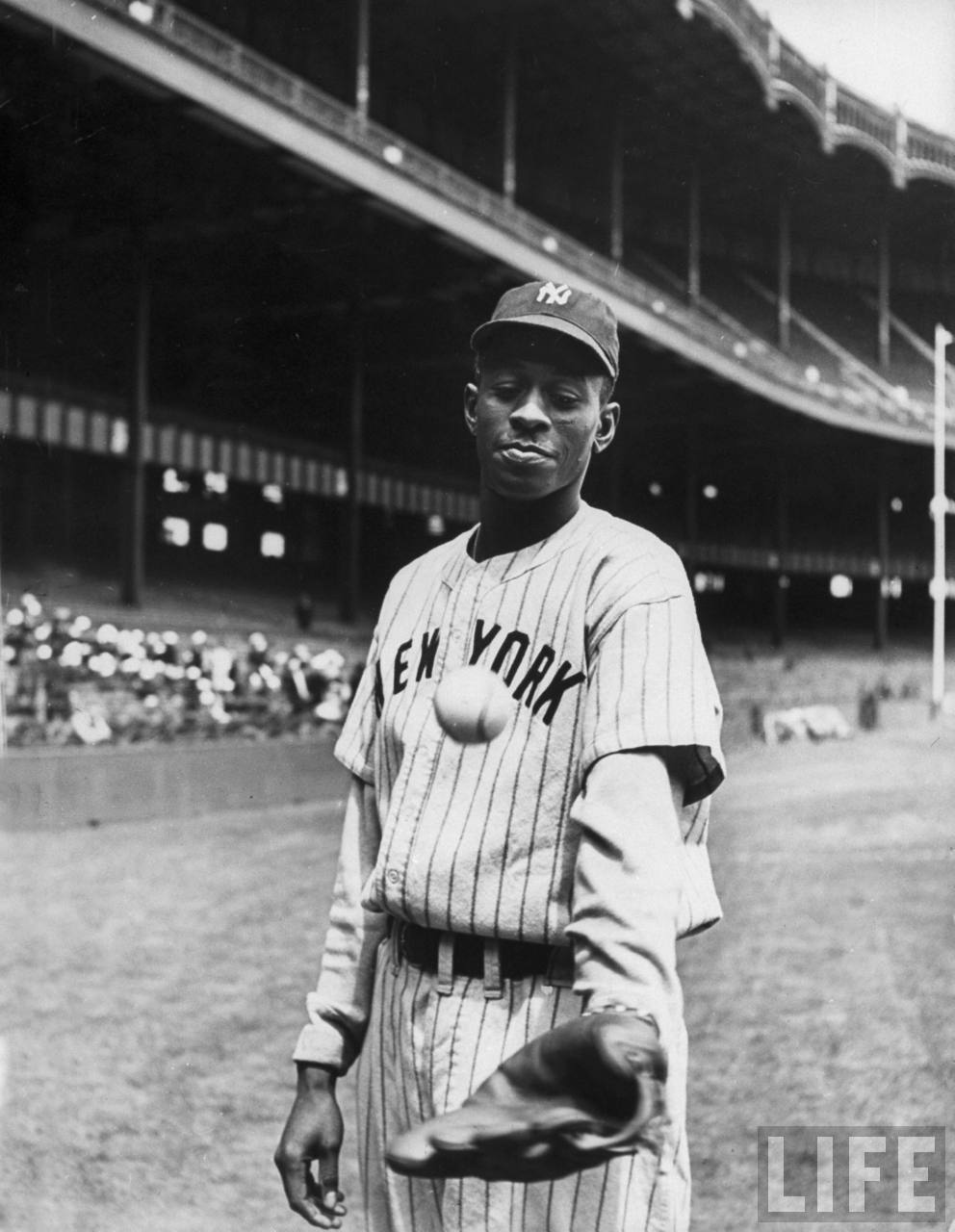 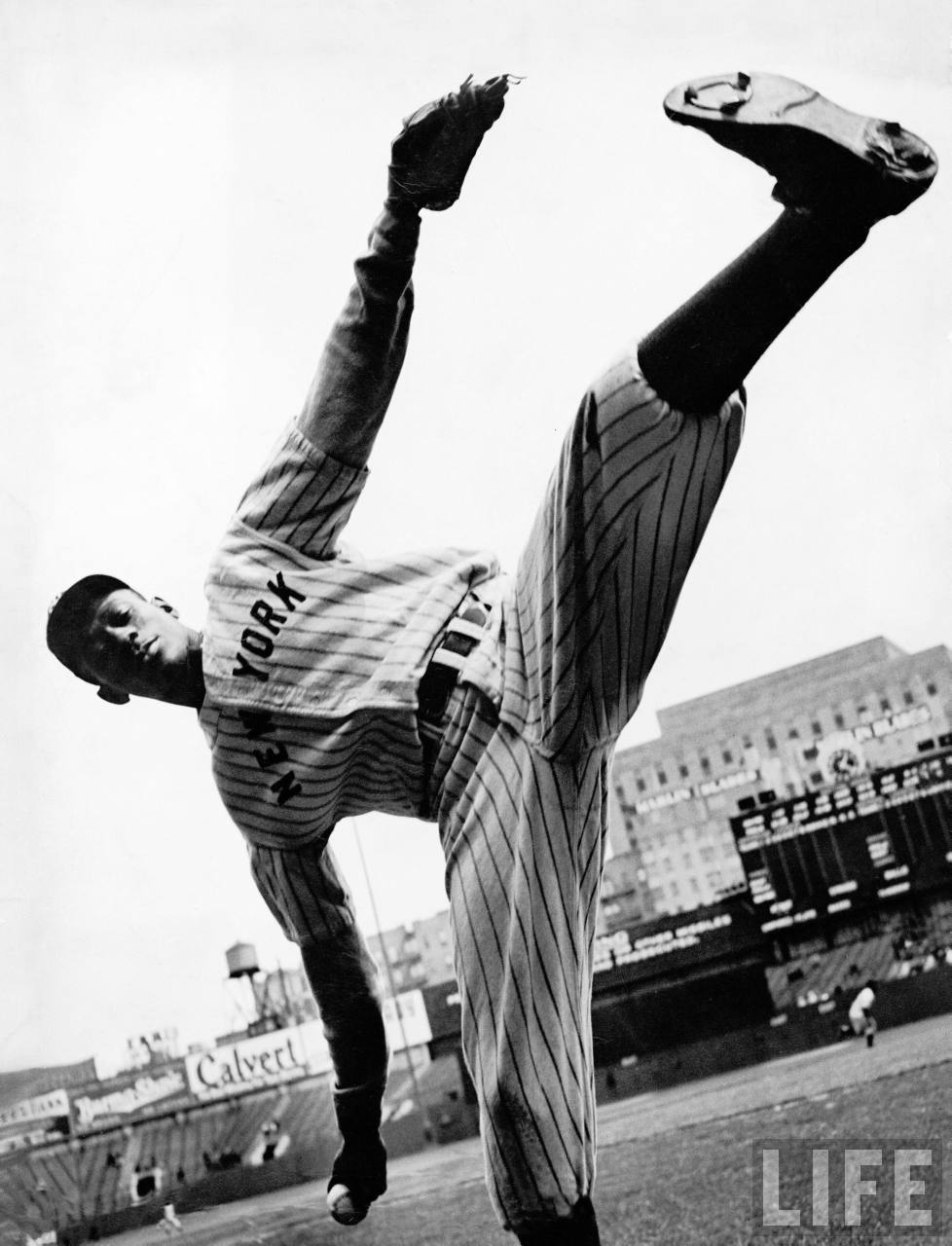 All images, c/o The Life Archives.