A major source of inspiration for all plaidout, Valet Magazine offers a daily dose of all things Man. I can think of no one better suited to reflect on their father than Editor-in-Chief, Cory Ohlendorf, whose father taught him this important lesson: stick with what works for you and maintain it. 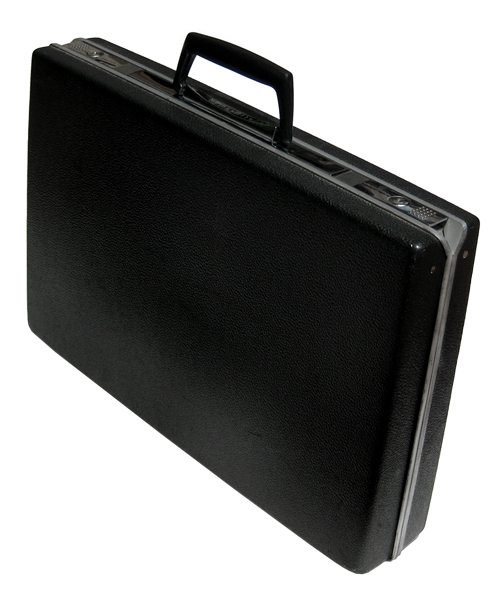 I grew up in rural Illinois and my father was not what you’d describe as dapper. A casual jeans-and-a-polo kind of guy, he’s not concerned with getting dressed up, has no need for high-end European labels or four different navy blazers. I, on the other hand, was spending my allowance, not on comic books, but on Japanese fashion magazines by the time I was in middle school. Years later, however, I realized something. Maybe my dad didn’t want anything new because he takes such good care of those few pieces he loves. His favorite leather boots are nearly four decades old and he still shines them up every fall. I’ve pilfered many slim-cut silk ties from his closet—all of which, in perfect condition. And just recently, after recognizing the revamped briefcases Thom Browne did for Samsonite, I called my father. It was one of the first things he splurged on after becoming an MP in the Air Force back in 1969. Did he still have his? Of course he did. So now I’m using it to lug my laptop (and a few Japanese magazines) … and it’s as good as new.