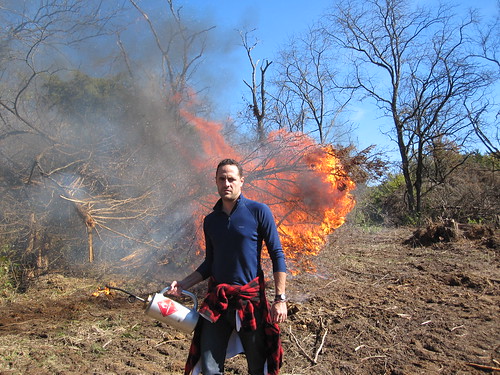 One of my oldest friends called me the other day.

“Hey, what’re you doing, Sunday?… You wanna come out to the family farm? Burn some brush?”

What 28-year-old man who possesses even the smallest glimmer of pyromania would say, “No” to that question? 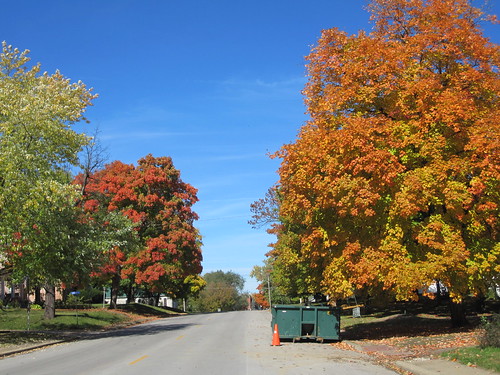 On the drive to New London, Missouri, I passed burning trees of a different kind. 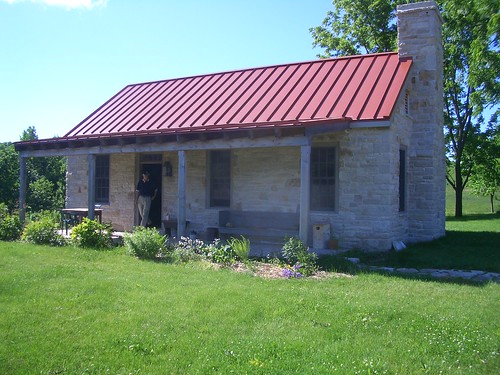 Over the course of one summer, my college roommate Rob and his brother Read apprenticed with a guy named Larry, a local stone mason, “the best in the country,” Rob tells me. When he returned to school that fall, he was ripped. 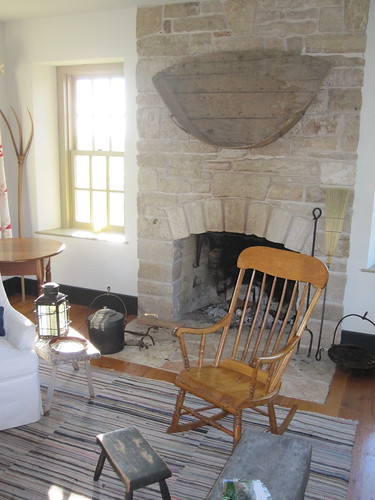 What remained of the original structure were 3 mostly collapsed walls and the remnants of one of the fireplaces. Taking some of the stones that remained from the original settlement, they built this home entirely by hand. While little is known of the property, they know it was settled by a man named Noah Glasscock in 1823. 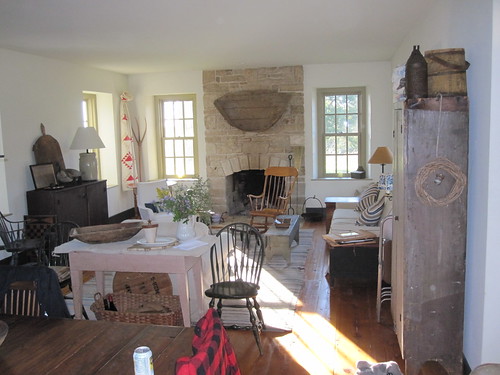 Rob’s mother decorated the interior with primitive furnishings from the region. The wood for the floor has been re-purposed from a barn in Vermont. 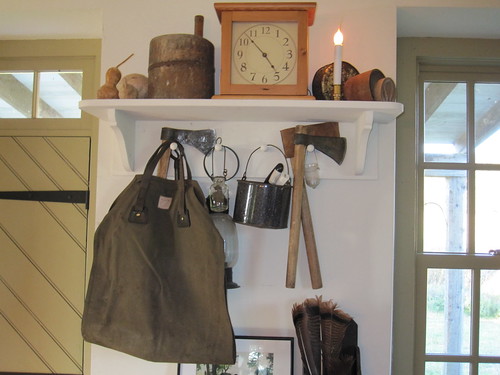 The clock pictured was made from the floorboards’ scrap wood. With a fireplace this beautiful, I imagine the Filson Log Carrier has seen plenty of action. 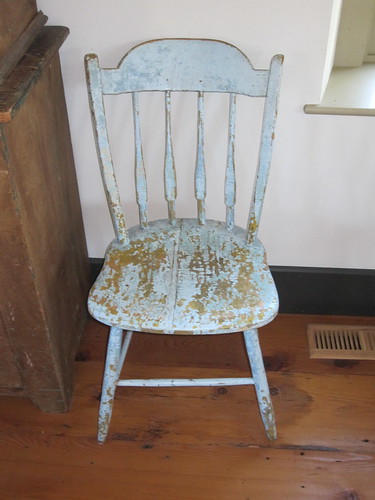 They have two of these chairs. The paint has cracked like the skin of a crocodile. 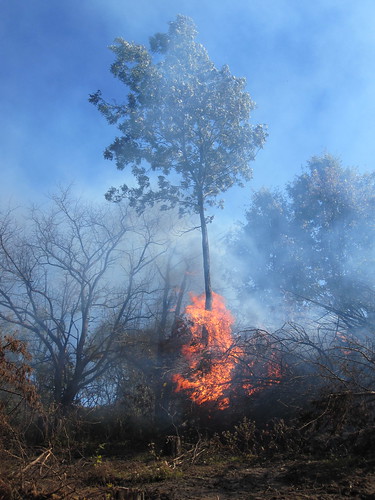 The plan is to clear a lot of the messy brush and dead and rotting trees that populate much of the land and plant prairie grass in their place. 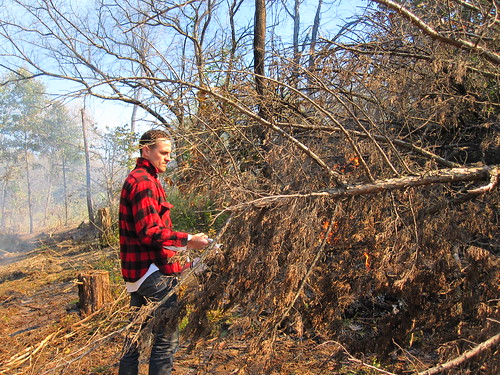 The wool flannel is vintage Madewell. The white oxford is Polo. The jeans are A.P.C. The base layer (not pictured) is Patagonia. The boots (not pictured) are Russell Moccasin. 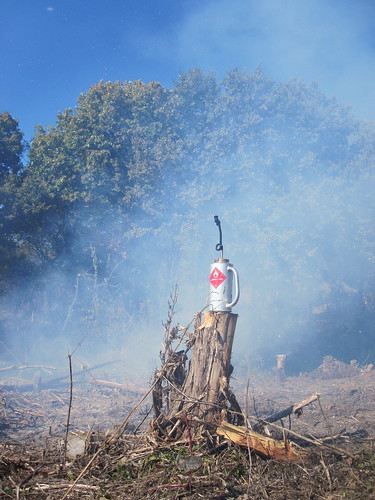 At day’s end, all those clothes — even the $160 jeans — smelled like a mixture of diesel, gasoline, smoke, and soot. Work clothes should be worn for work. 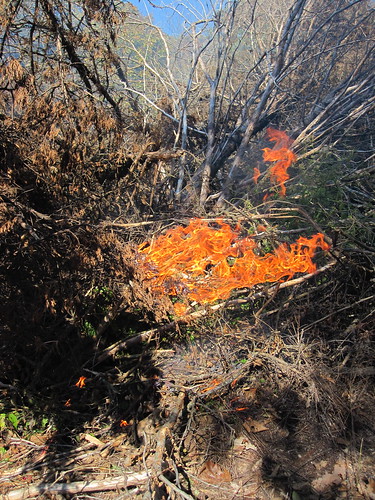 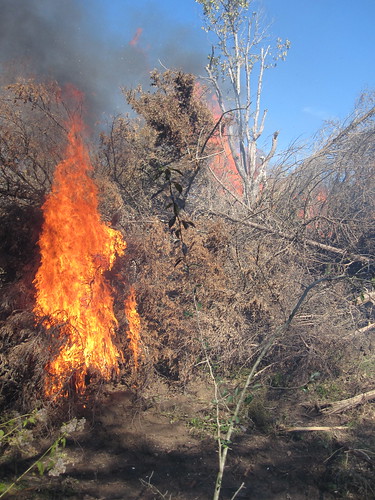 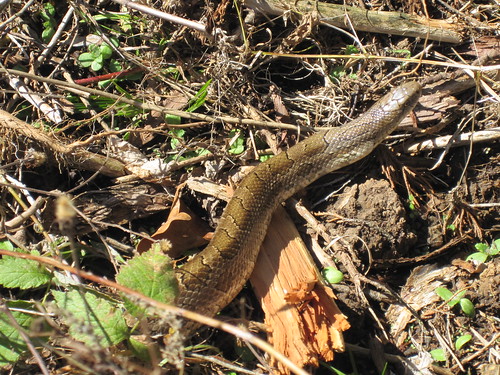 On our way back, Rob spotted a snake. It was four feet long. 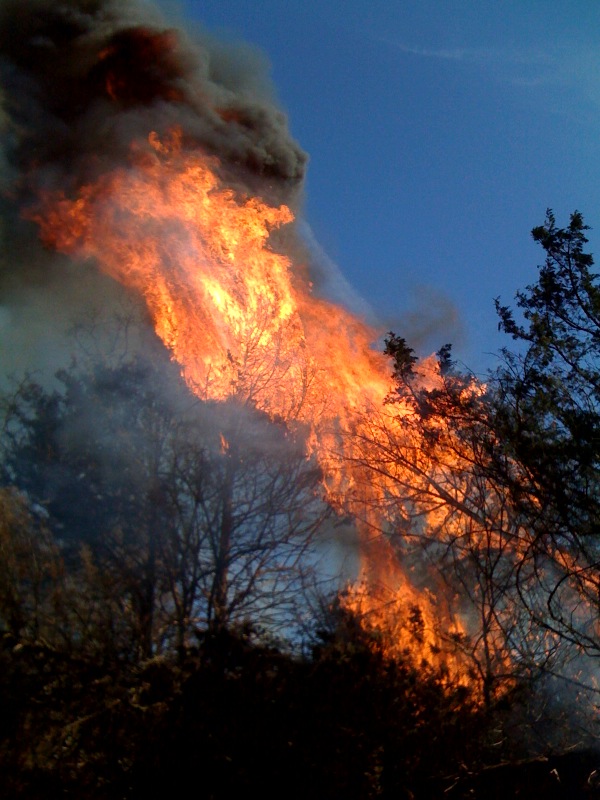 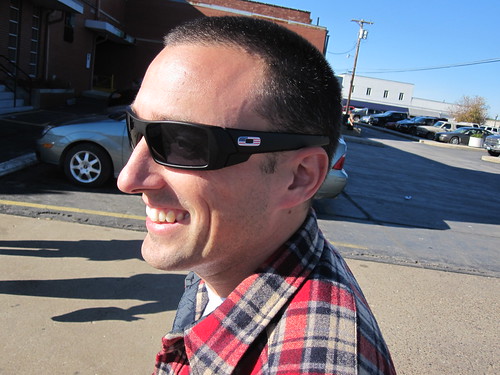 Rob’s Oakleys, Made in America, put the “O” in Old Glory. The vintage plaid comes from the venerated Pendleton Woolen Mills.

After burning the hell out of their property, we drove into Hannibal, Missouri, Rob’s hometown and the home of Mark Twain, to catch the tail end of the town’s Folklife Festival. 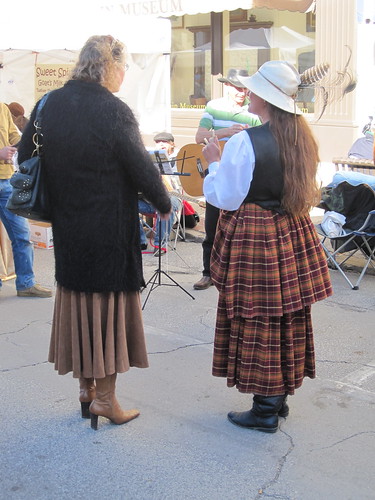 A Pair of Prairie Gals. 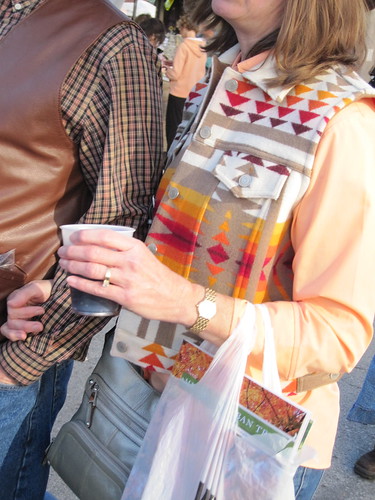 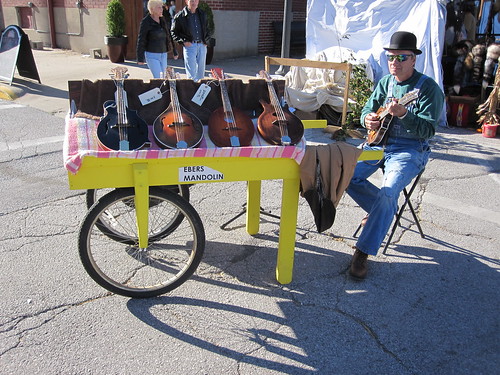 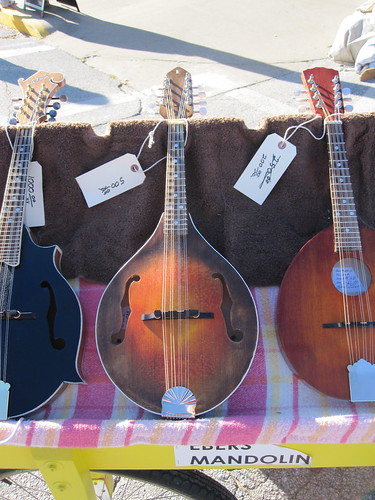 What an F Hole. 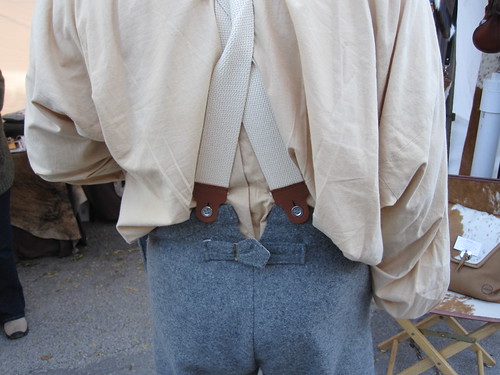 His trousers look like those found at Old Town Clothing. 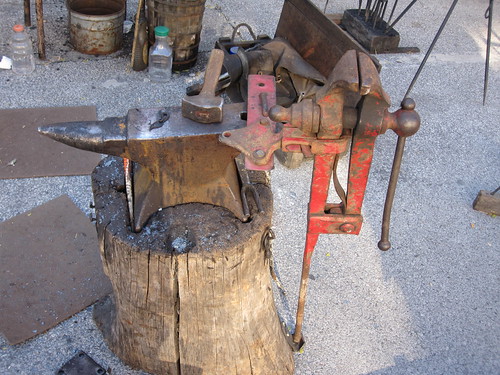 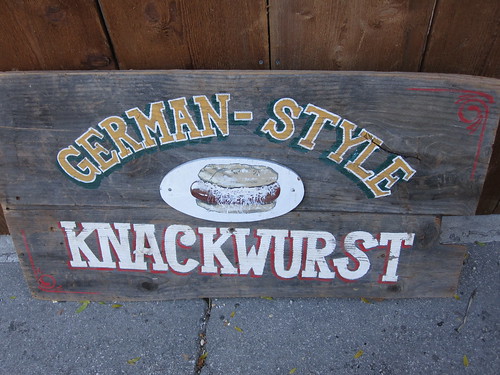 After a hard day of roasting dead leaves and wood, we toasted hearty servings of home brewed root beer, while dining on German-Style Knackwurst sandwiches, and Mrs. Parham’s beer bread. 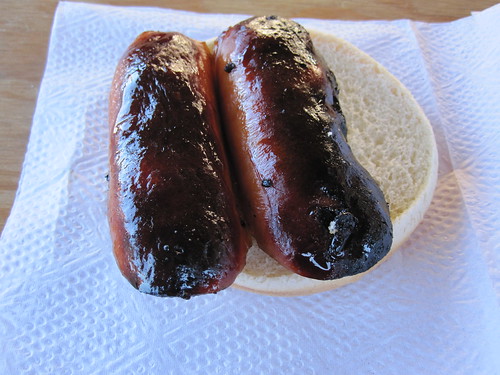 A Knackwurst Sandwich in all its unadorned glory. The snap of the casing, the juicy rush of spices and meaty flavor, it makes my mouth water to look at it again.

It goes without saying, but don’t traipse into the woods and attempt to clear brush with fire unless under supervision and clearance from your local fire department. I’d like to thank the towns of New London and Hannibal, Missouri, and especially Rob, and his mother, Mrs. Merrilyn Parham for their hospitality, and for providing me with one of the best days of my life.