B4 It Was Cool 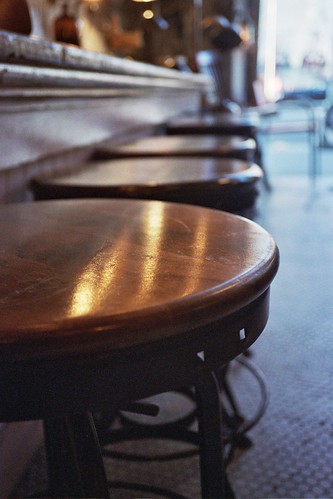 During my first year in New York, I befriended a Spaniard named Jorge. He was the first person to share an artichoke dip with me at Freemans, to introduce me to the brilliance of an Almodóvar film, and to make me get a shave and a haircut at Paul Molé. I was quick to learn he possessed the mythical ability to introduce me to people, places, and things well before anyone else considered them cool. It would then figure that Jorge would be the first person to take me to Gadi Gilan’s antique lighting store B4 It Was Cool, situated at 89 East Houston Street, in a storefront so discreet, I still mistakenly walk past it from time to time.

Michael Williams of A Continuous Lean and Sean Sullivan of The Impossible Cool put together a nice video on Gadi and his store for Cole, Rood, & Haan earlier this year. 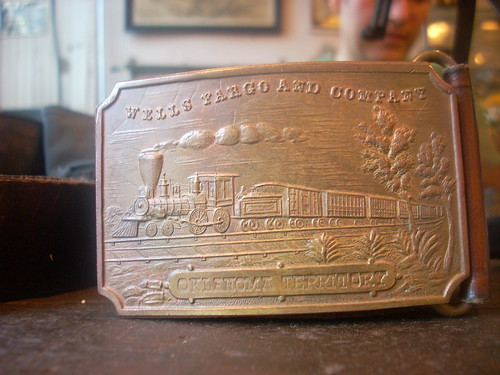 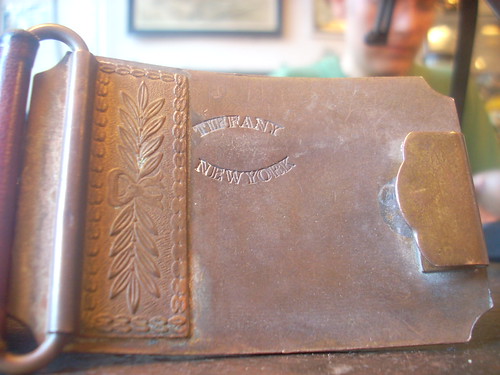 A Wells Fargo belt buckle from Tiffany. The shopkeeper wasn’t certain of its age, but he estimated it was at least 100 years old. This in mind, the leather was in great condition. 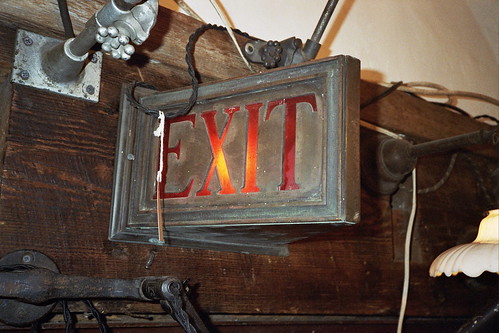 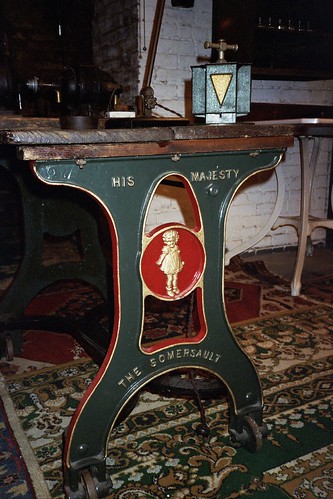 All other industrial-era furniture must bow before “His Majesty, The Somersault.” 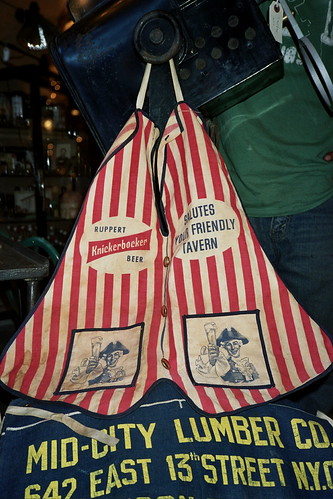 I recently struck up a conversation with shopkeeper Steve. I saw an old hardware store apron hanging in the shop and mentioned something to him about my friends, The Paupered Chefs. They’d asked me if I’d possibly do a post on aprons. The next thing I know, Steve is emptying out this enormous army duffel filled with shop aprons. 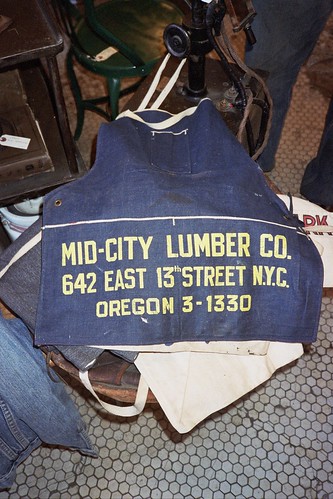 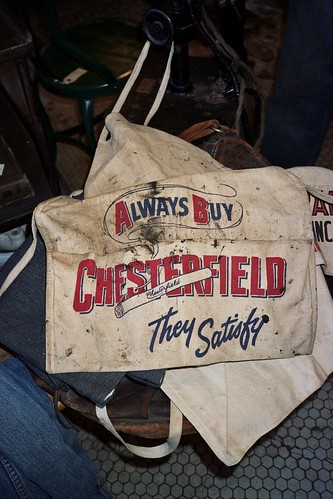 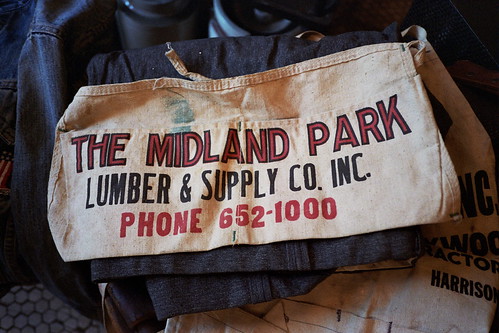 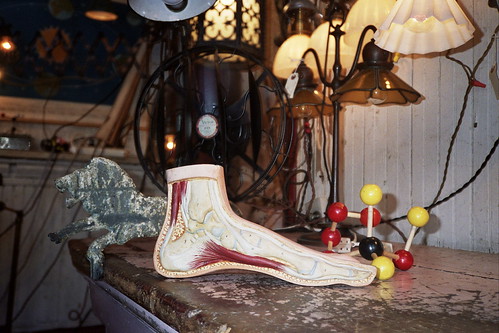 And while I didn’t walk out with this podatrist’s model of the inner-workings of the foot, which I’ve wanted since my first trip here with Jorge, I did leave with a handsome US Army messenger bag, which Steve said dates back to the Rough Riders. 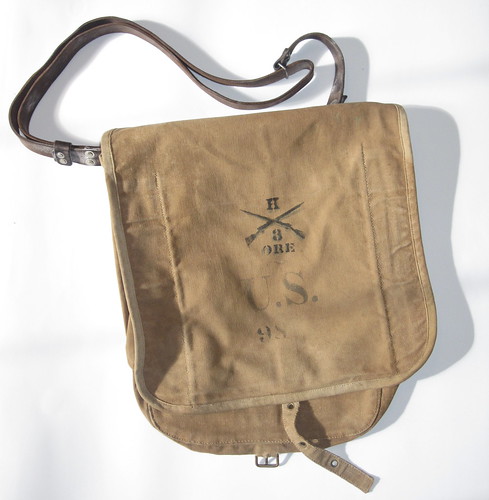 If you haven’t been, go there now before B4 It Was Cool is forced to change its name.

For more photos of B4 It Was Cool, visit Flickr.