On the Road: Central Indiana Greasepits 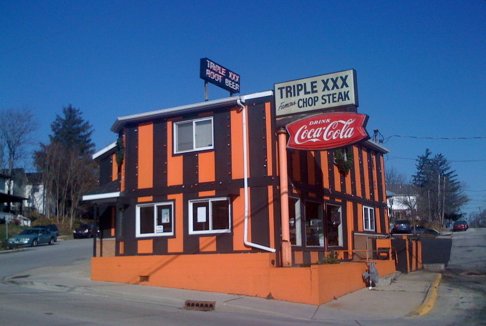 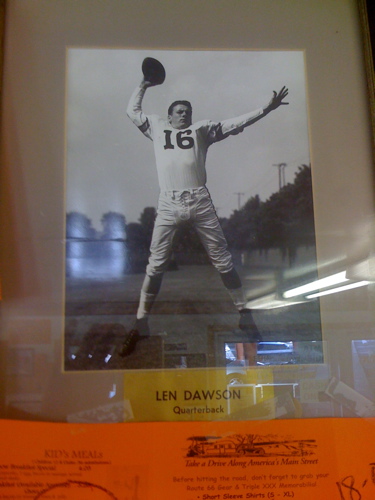 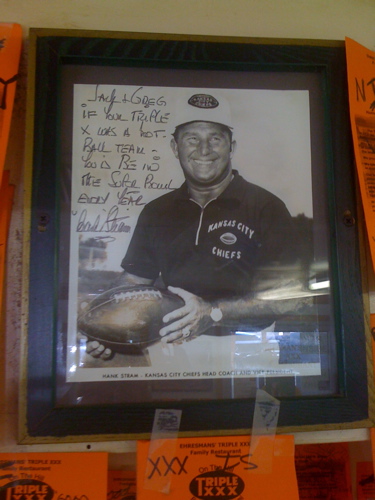 A Purdue graduate as well, Hank Stram coached Dawson in college and in Kansas City when the Chiefs rode to victory in Super Bowl IV, 1969. 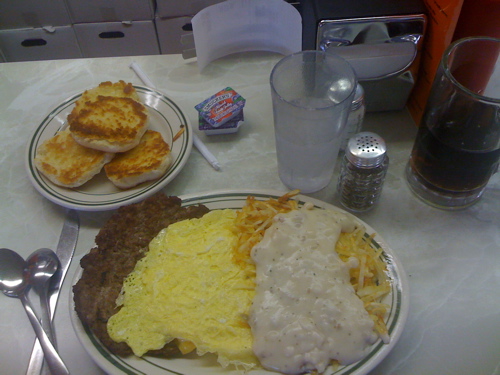 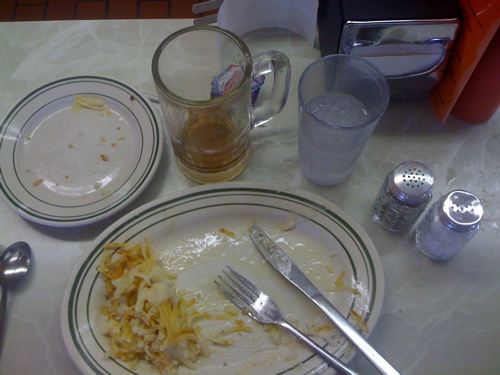 After breezing through the Brees Favorite, I headed to my alma mater, DePauw University in Greencastle, Indiana to taste — for the first time since graduating in 2003 — my favorite sandwich, the GCB. 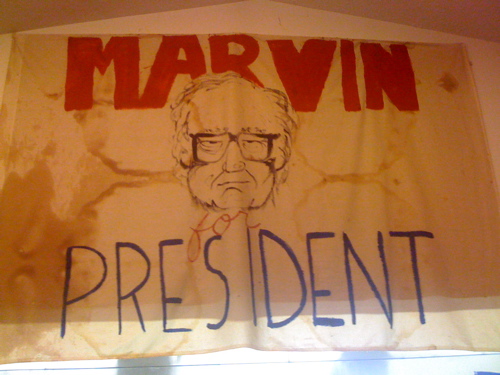 The sheet says it all. This grease-stained sheet has hung in Marvin’s for at least a thousand years. 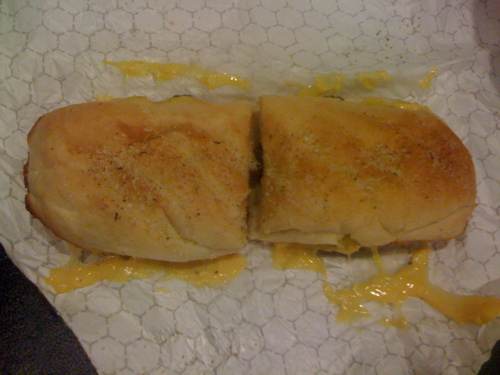 Marvin’s, home of the infamous Garlic Cheeseburger and many other gut-busting concoctions — The Wet Burrito, Apple Crisps, and the Stromboli to name a few — to the untrained eye is just another hangout. It’s the same place found on college campuses the world over. It’s that place that carries one basic formula: greasepit plus students’ laundry money equals legendary success.

But this was my hang out. Marvin’s would deliver right to my door. It was open late. My friends worked there. Sourced from SYSCO, the food tasted like it fell down from heaven. And just what is a GCB? My friends and fellow alums, The Paupered Chefs, sent me to find out. After close inspection, I can only report what is already known. It’s a simple hoagie roll that’s been brushed with butter and dusted with garlic powder and salt. The cheese is American. The beef is grey. The combination, a Garlic Cheeseburger, is pure fodder for the “Freshman Fifteen.”

My favorite story about Marvin’s came from a friend’s dad who graduated in the early eighties. At the old Delta Tau Delta house, which was across the street from Marvin’s, they rigged a zip line with a clip and a washer which went from their kitchen window directly into the kitchen window at Marv’s. Supplied with a pad of kitchen tickets, the Delts — perpetually a football house — would cut out the middleman and write their own orders. Five minutes later, there’d be a knock on their bedroom door: it was the Marv’s Guy to the rescue!

As I drove around my alma mater admiring the new buildings and sidewalks, I made a promise to myself. Wherever possible, I want to support local restaurants before I hand my hard-earned cash over to a corporate chain, even if it means eating at the greasiest spot in town.