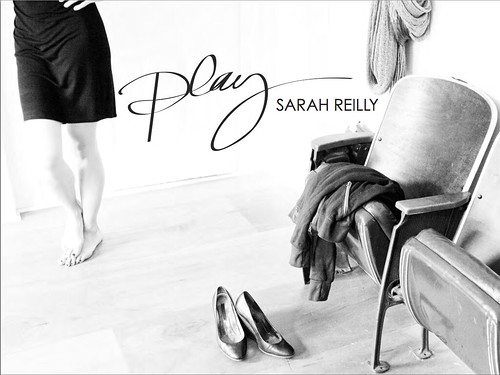 A native of Southampton, New York, and a graduate of New York City’s prestigious Parsons School of Design, Sarah Reilly cut her teeth in the corporate world, designing denim for Abercrombie & Fitch and wovens for J. Crew and Madewell. Growing up, her parents helped her understand how the world around her benefits by living organically and sustainably. She says because of those experiences, “it became my dream for this line to embody the highest standard of ethic, both environmentally and socially.” Everything in the collection is made with organic materials. All of it is manufactured in New York City. She calls it Play. 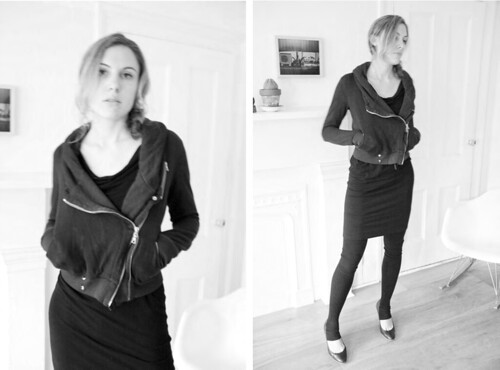 The yoga-inspired clothing came to fruition after a trip to Costa Rica where she became a certified yoga instructor. I asked her when she began her practice, she said, “I remember going to yoga classes with my mother when I was four.” That’s a lot of mat time. “I saw beauty in the geometry of the poses and in the positive and negative spaces created by the alignment of limbs and torso.” Her Caribbean trip left her longing to create an environmentally-conscious active wear line. When J. Crew’s CEO Mickey Drexler called her into his office to provide feedback for a new line of yoga clothing he considered launching, the filament in her light bulb cracked red hot. Shortly after, she left her work and began to Play. 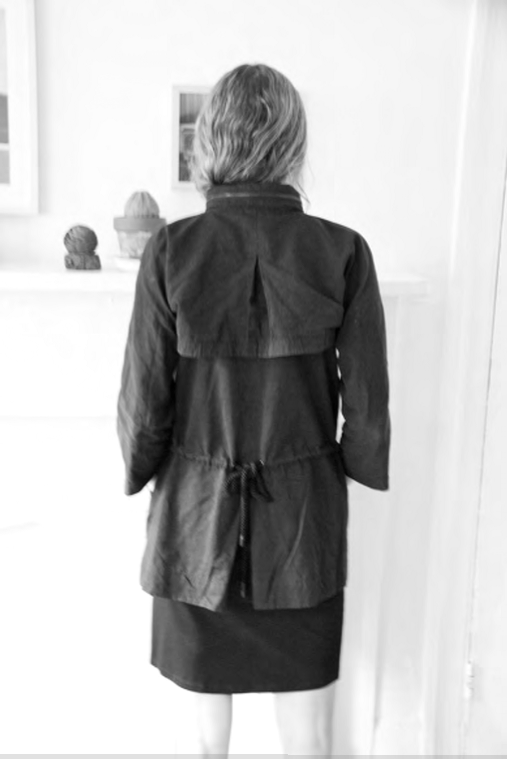 Unlike a lot of other gym rat yoga clothes, Miss Reilly’s line functions as comfortably and cohesively on the mat as it does on the street. Using the highest quality organic cotton, a sustainably-produced Italian bamboo jersey that provides natural antimicrobial and wicking properties, and a luxurious silk crepe de chine, her clothes avoid the shiny polyester quality present in other active wear lines. 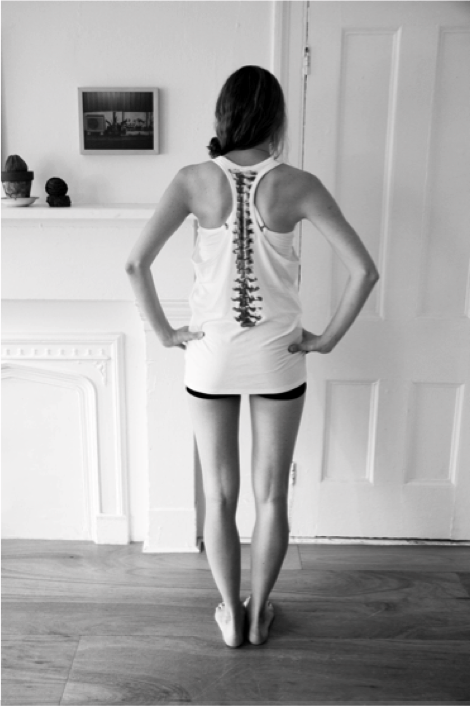 A fan of clean design, a student in the minimalist traditions of the Bauhaus, she celebrates the beauty in the movement of a woman’s body and the beauty of the woman who wears it. “The human body is a beautiful living and vital organism. Wouldn’t it be wonderful to create clothing that encourages self-confidence instead of self-consciousness, clothing that stands alone as a creation of integrity and grace?” 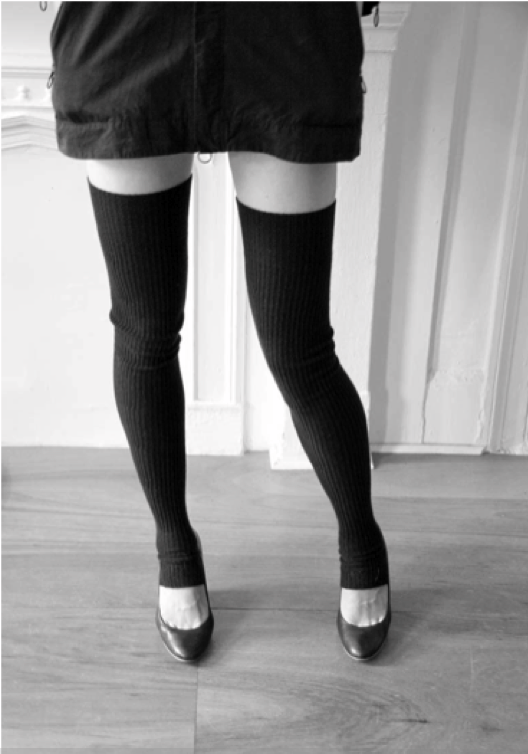 I’ve wanted to talk about her clothing for quite some time because the message of environmentally aware, locally produced, and purely designed things speaks to me. The full collection’s launch is coming soon, but the organic cashmere leg warmers she calls High Hose are available immediately, and — if recent reports in The New York Times are any indication — not a moment too soon. 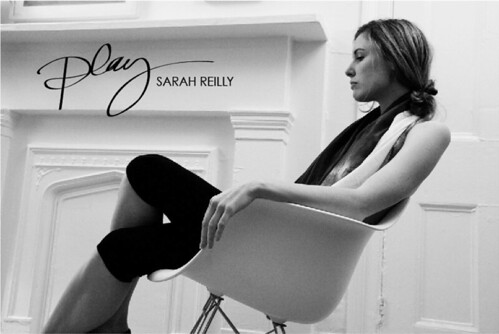 Miss Reilly epitomizes the self-employed entrepreneur. Until recently, she was her only employee. Everything, from the clothes to the website, is her creation. She even took the photographs. By supporting Play not only are we celebrating the independent American designer, the American manufacturer, but we are celebrating the American Woman. So, c’mon let’s Play.