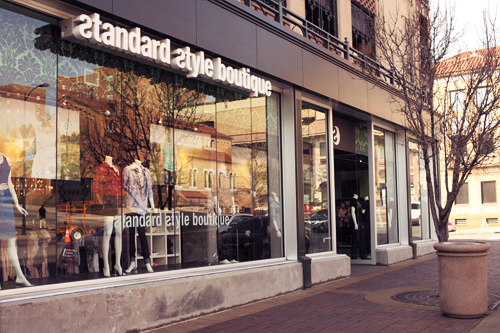 That’s more-or-less how the conversation began on Christmas Eve of last year when I called Ryan Plett, creator and moderator of the Denim Debate. 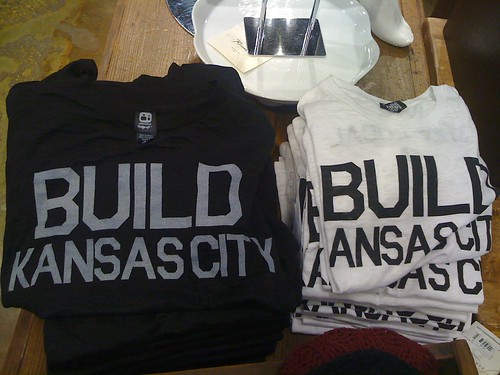 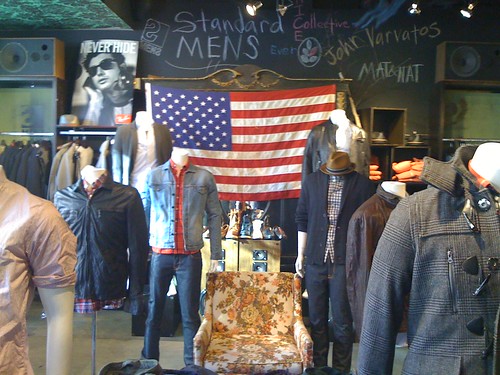 My entire family is from Kansas City. For their first date, my parents went to a Royals game. After being born in a small town in Southeastern Kansas, the first place my parents took me was to see the Christmas lights on the Country Club Plaza, and they have maintained the tradition for the better part of my 29 years. So you can imagine my surprise when, this year, I spotted a shop with a giant Vally Forge American flag flying behind a bunch of plaid-clad mannequins. Amidst the mall-worthy corporate-run brick-and-mortars, indie darling Standard Style has become the town’s mecca for the latest and greatest in men’s and women’s clothing. 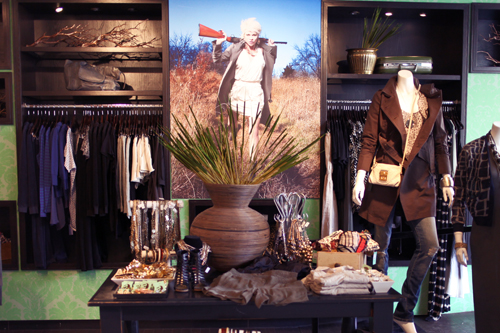 In its seventh year, Standard Style is going strong, integrating fresh new products into an already exciting buy. Their Plaza location consists of 4,200 square feet — which includes the company’s office space. While many small, independent store owners would consider this a retail coup, to the folks at SS, that’s just their B-Team. 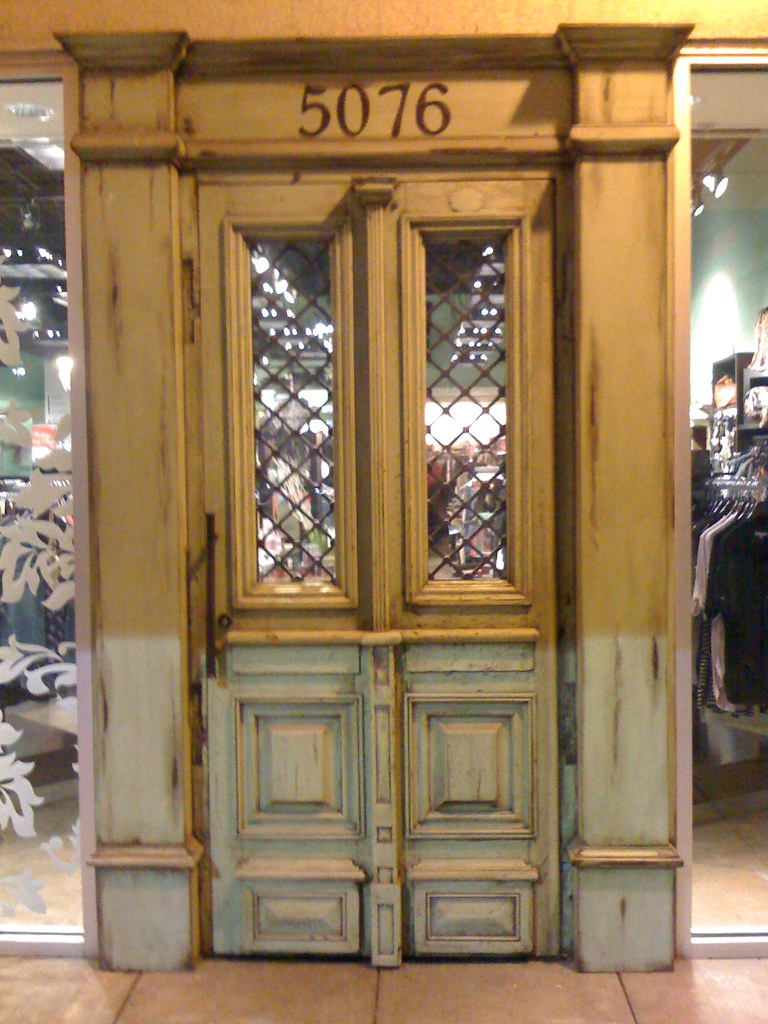 Their A Location is the 3,500 sqaure feet of a former coffee shop they first opened in the suburb of Leawood in 2003. Newly renovated, the space is primed for co-owner Matt Baldwin’s enthusiastic roll-out of American classics for the modern man and his pet project, Baldwin Denim. 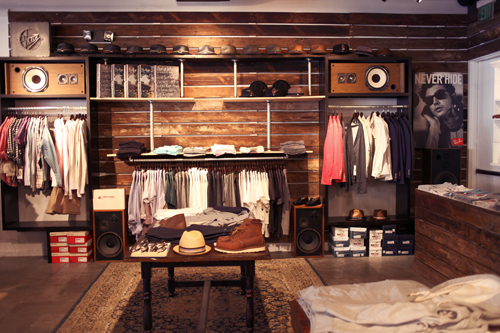 “Dude literally loaded up a truck bed with old barn wood and traded us a twenty for it.”
“One man’s trash…” I said.
“Exactly.”

Matt Baldwin sounds like he spent his entire life shredding in SoCal, but he’s from a town about three and a half hours away from Kansas City. 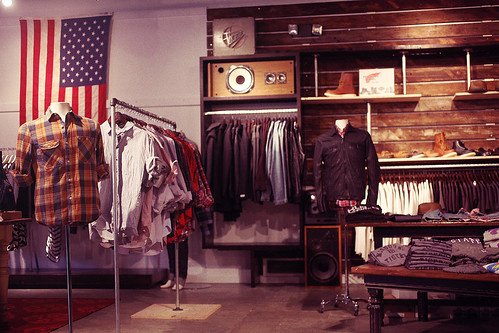 The accent isn’t for no reason. Mr. Baldwin, a graduate of California’s FIDM, and his wonderful wife, Emily spent time in Colorado working as part-time ski bums and in Los Angeles working as full-time designers, before they decided they wanted to raise their kids around their family.

“She’s from Springfield [MO], and I’m from Wichita [KS]. Kansas City is affordable, it’s big enough that we held onto some of Los Angeles’ metropolitan sensibilities, and we were close enough to Grandma and Grandpa.”

He also mentioned that Kansas City is home to some of the world’s best barbeque and one of its most storied denim brands, Lee. 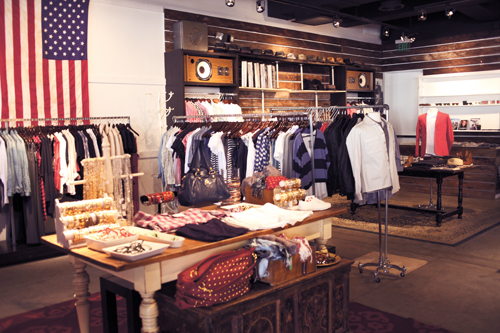 There was a problem in the store the other day.

“A well-dressed guy came in complaining that the Baldwin Denim he bought didn’t fit. I asked him which pair he bought, and it was totally the wrong pair for his body-type.”

Needless to say, that week, Baldwin’s staff had two three-hour Denim Sessions. “There’s a fifty page glossary of denim.” I can imagine the pop quizzes he must hand out. 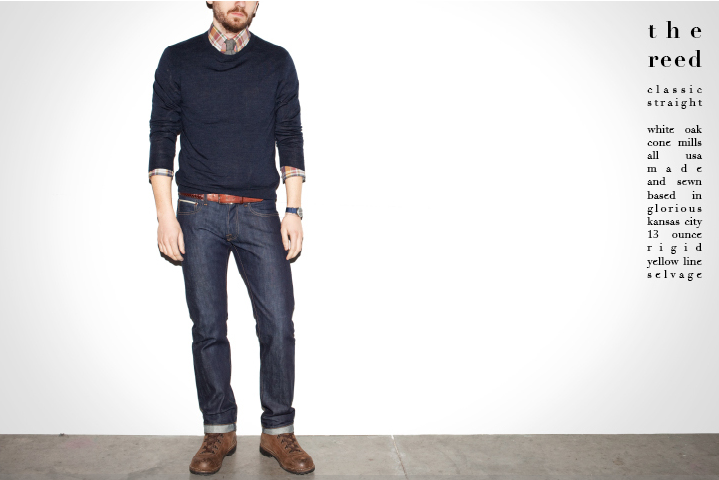 And what of the jeans? With a signature white rivet on the back pocket, triplestitched yoke (Just like the Lee 101b Cowboy Jean), They’re terrific. He knows fits, he works hard to improve each style before releasing it to the public, and he’s passionate about each style. “At a concert the other night, I looked out at the crowd and saw all these white rivets jumping up and down. It was overwhelming.” Baldwin has converted the men of Kansas City. Next stop: the world.

He can read my face. He knows I don’t like the size of the back pocket on the Reed, a pair he was kind enough to give me. “You’ve got to try the 77, you’ll love the fit. I know you don’t like the drop pocket, but the 77s will fit you perfectly.” He’s quick to remind me, “That free pair? Those are limited edition. You can’t get that denim from Cone any more.”

He talks with such authority, referencing denim mills and factories like everyone the world over knows what he’s talking about. But, again, he can read me. He knows I know. 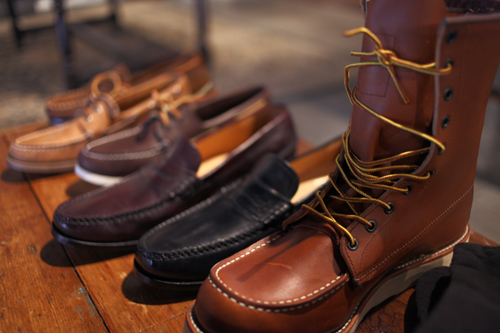 Not too long ago, an out-of-place gentleman sauntered into their Plaza location. “Excuse me, but do you accept railroad papers?”

Railroad papers act like a claim check that Red Wing issues to the men who work the railroads, the mines, and the mills of this country. The gentleman left with a pair boots that were originally released only in Japan only, a pair of black 875s.

Even railers have good taste. 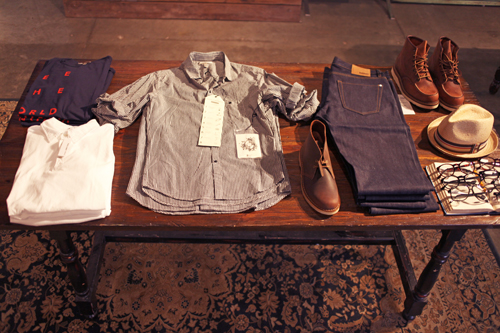 Because of the tourist appeal, their Plaza location draws folks from all walks of life.

It was so much fun to sit there, on a sun-soaked Sunday in December and observe such a varied cross-section of America co-mingling amongst clothes that anyone could wear. 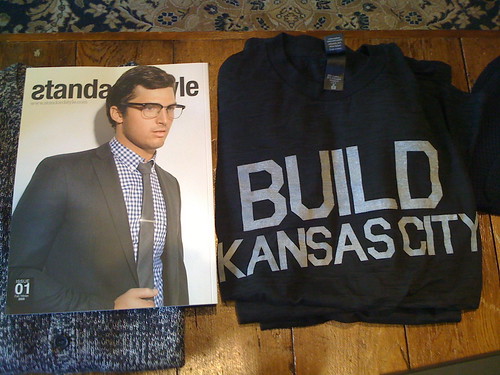 Seven years in, Standard Style has established itself, a True Standard.