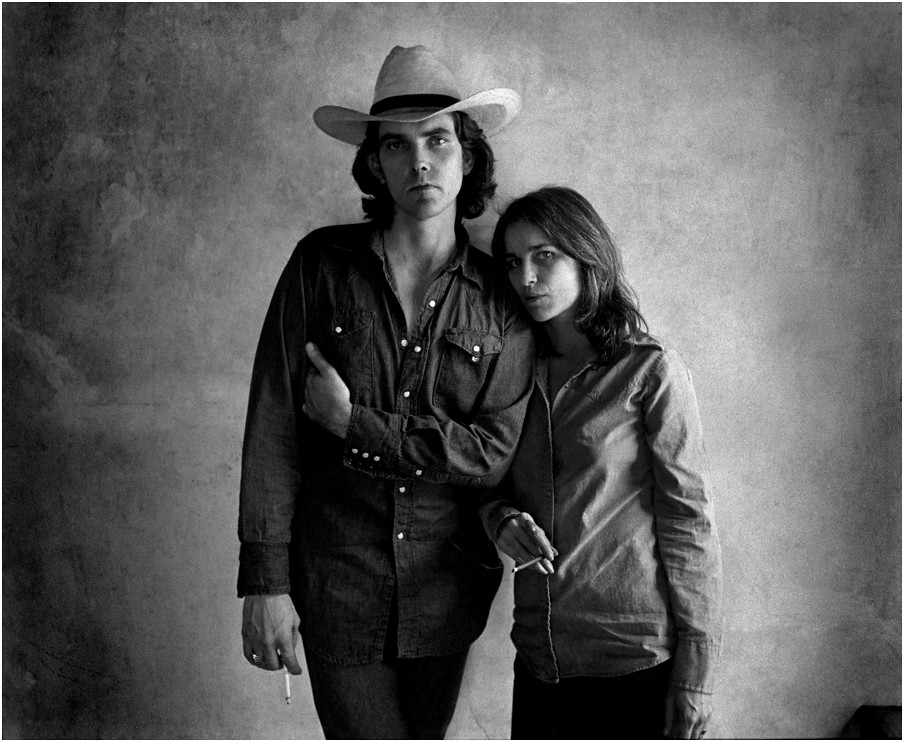 Photographer Jim McGuire’s Nashville Portraits are a source of infinite inspiration. They’re a glimpse at my favorite side of Music City. The artists featured are Country Music at its finest. The photos are living testament to specific times and places. In the two photos of Mr. Steve Earle, before and after prison, it’s clear this man lived. And he lived hard. The photos prove that a Nudie Suit has its place, but all you really need is a T-shirt or a Western shirt and an old pair of jeans.

I’ve loved Old No. 1, whose cover featured Susanna’s painting of a chambray shirt, and particularly “Let Him Roll,” since first discovering it while living in a cat-stained duplex in Queens. I can’t remember how or why, but guarantee that it probably stemmed from a passionate delving into the life and times of Townes Van Zandt. Like Townes, Mr. Clark writes songs that sound like movies about people I’d want to meet. Pick their brains. Sift through the gravel in their stories. Extract them Denver nuggets. He can shove a three hour cinematic experience into three-and-a-half minutes. That he does it consistently, well, that ain’t so bad neither. 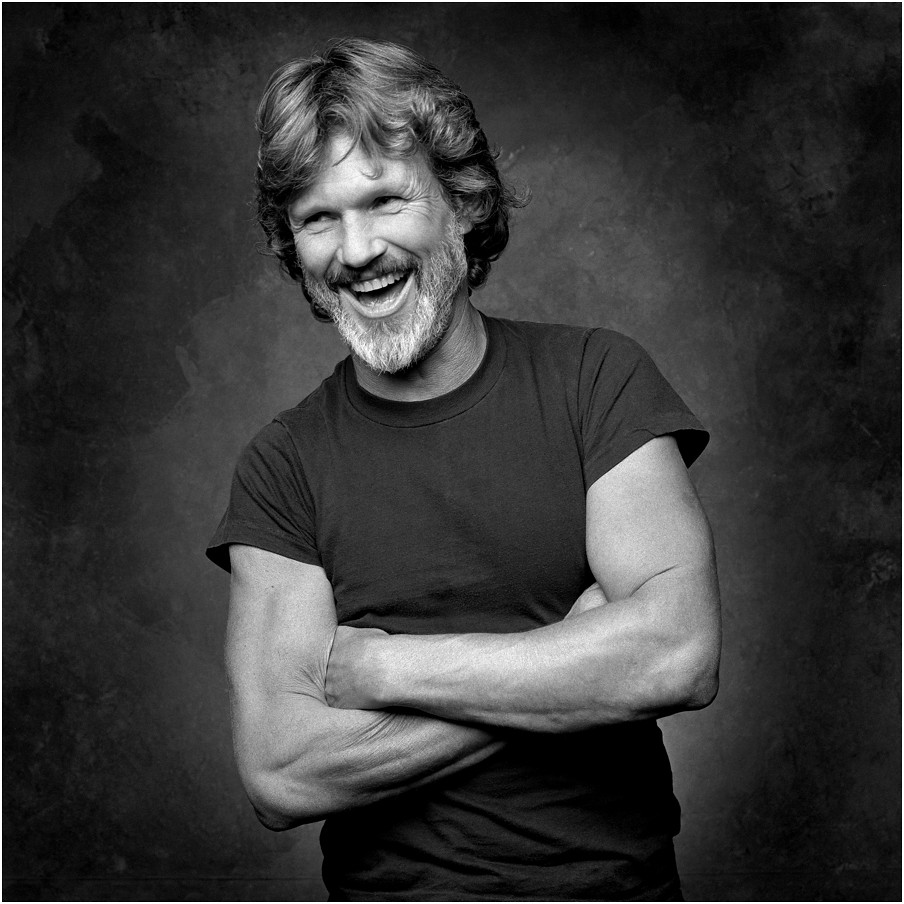 Kris Kristofferson
https://allplaidout.com/wp-content/uploads/2010/12/1-01-Sunday-Mornin-Comin-Down.mp3
“Sunday Morning Coming Down” first came to me courtesy of a very patient teacher, Professor Greg Schwipps. He played it in class one day and related it to a story of his time spent in London, a particularly lonely time. I sentenced myself to time in London as well, and while there, I’d draw upon Professor Schwipps’ story on numerous occasions, cuing this song on my Generation Three iPod, until it broke, and then, on a cheap discman I bought at a Boots Pharmacy, I’d play a burned copy while incurring a burn of another kind, The Tube’s rug burn, and I’d turn it up as I trucked through Green Park, on my hour’s commute in the pitch black, smiling as I imagined Mr. Kristofferson, Professor Schwipps, and then and right there, myself “half as lonesome as the sound on the sleepin’ city sidewalks: Sunday mornin’ comin’ down.” 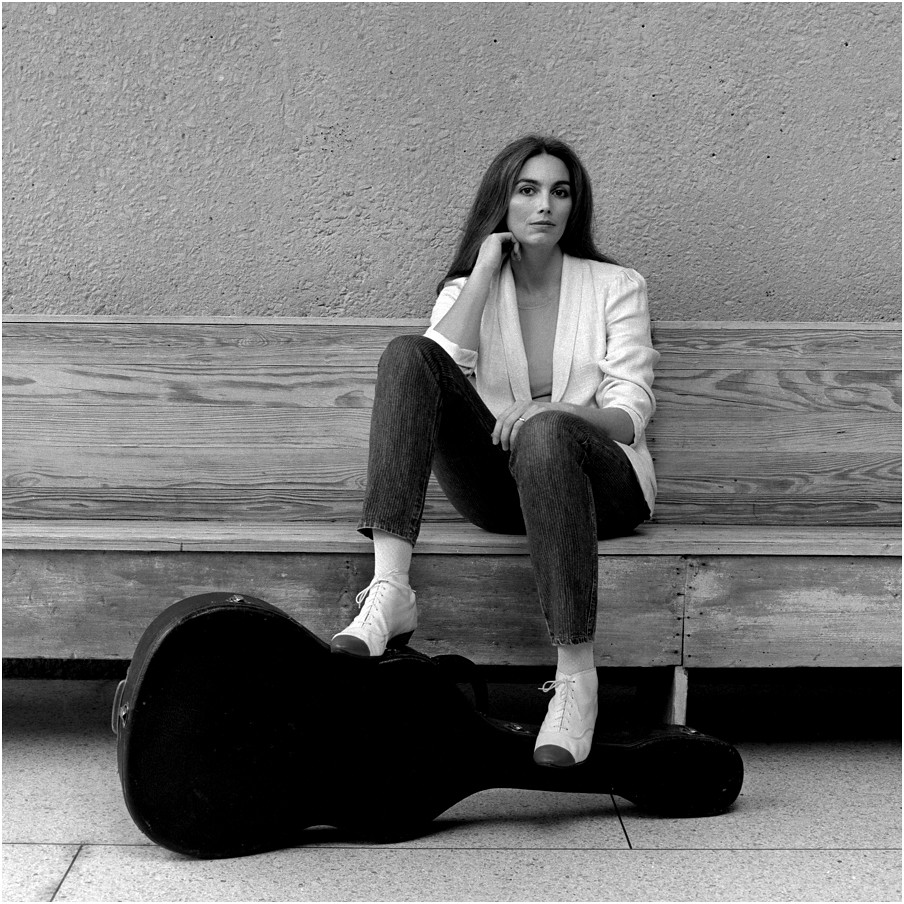 She’s the sweet that cuts a sun tea’s bitter. Unlike most who first uncovered her brilliance while harmonizing with fallen angel Gram Parsons, I fell in love with Ms. Harris’ voice on “Oh My Sweet Carolina,” a gem from Ryan Adams that I tell people saved my life more than once in college. Practically by accident, while loading up on a healthy dose of Joni Mitchell and other Ladies of the Canyon, I found Emmylou Harris’ take on Delbert McClinton’s “Two More Bottles of Wine,” a decidedly robust entry in her discography,  just prior to flying out to Los Angeles where I’d have my heart broken by a country singer, a beauty queen from Bowling Green. All that drama, and to think it happened behind the wheel of a Dodge convertible parked on Melrose Place. “But it’s alright, ’cause it’s midnight, and I got two more bottles of wine.” 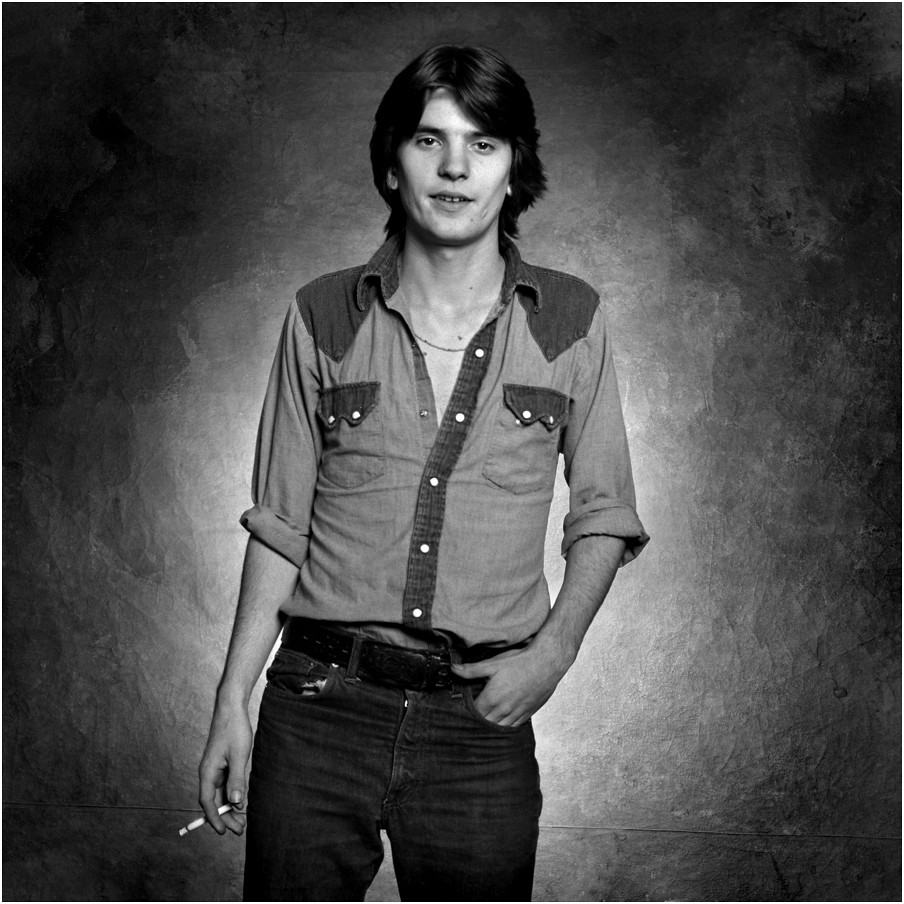 Twice in my life, I’ve found myself obsessed with women who loved “The Galway Girl.” I let both believe they introduced me to the song. Truthfully, I discovered it in college, at a professor’s house, when I stole it from a cracked CD case sitting next to a galley proof of Earle’s first collection of short stories. ‘Twas then I fell hard for this song. As for the women? I may have lost track of my heart there for a little while, but thanks to a once metaphorical, once literal “ticket home,” I managed to find it again, remarkably in tact. 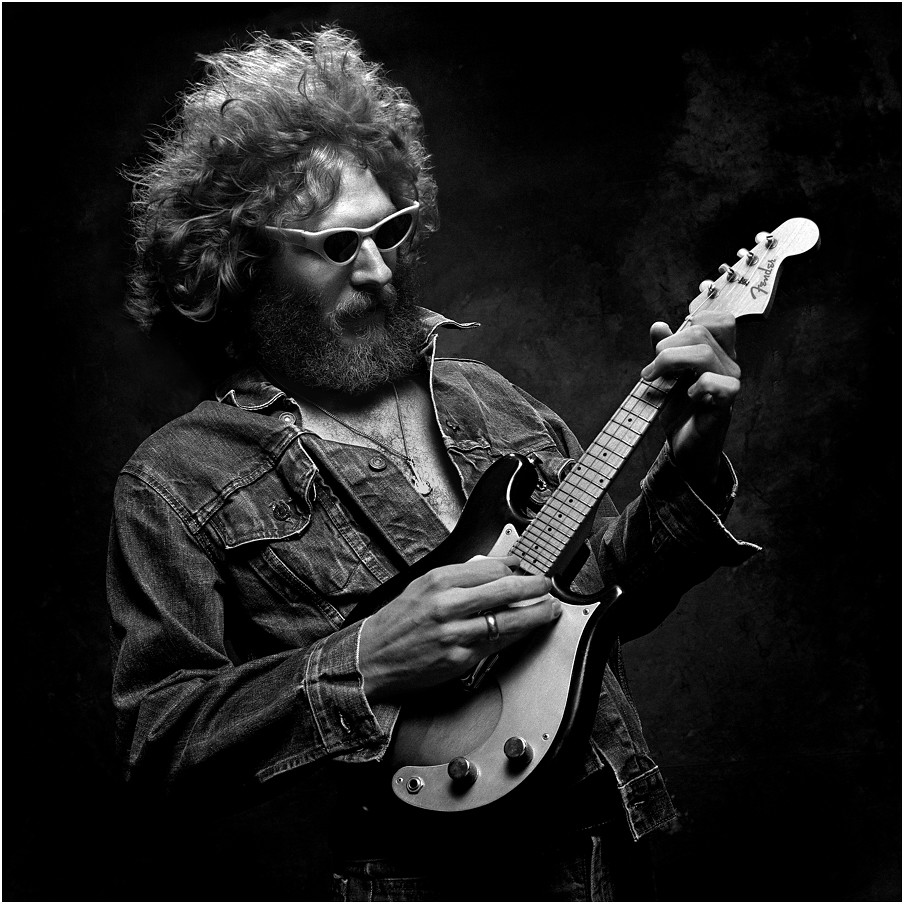 He was Freak Folk before the term existed, a member of what was known as the “New Grass Revival,” Sam Bush is the living embodiment of the Badass Mando player. I caught a Sam Bush show at an outdoor festival in Indiana. At the end of a long, exhausting day, he managed to surpass all my expectations with his endless — and thank God — take on Bob Dylan’s “Girl from the North Country,” but it was this song, a show-stopping version of “Stingray” that found me picking up jaw parts left and right for the next hour or so on the solo drive back to my dorm room. Hopefully, this version from 1996’s Glamour & Grits finds you doing the same.