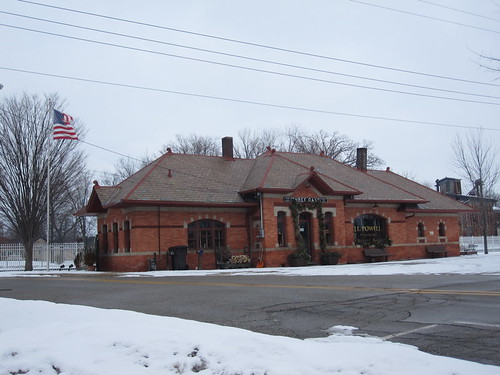 My friend Charley Marcuse of Charley’s Mustard informed me recently that the flagship store for J.L. Powell in Three Oaks, Michigan, has closed. It saddened me, to say the very least, to learn that this place had to go. It was a favorite stop-over on my travels between Detroit and Chicago. 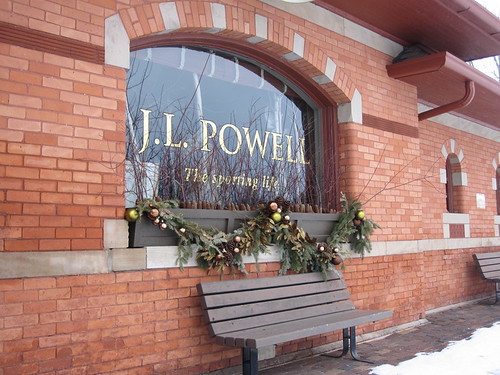 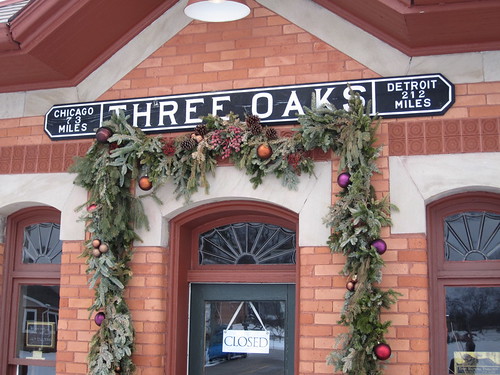 Set in the town’s old train depot, it was the perfect location in too small a town to display the company’s wares. I first learned of J.L. Powell on my trip to the Quoddy Moccasin factory in Lewiston, Maine. Kevin Shorey was listing some of the shops that carried Quoddy, and JLP was among them. When I told Julie Fernstrom of Brimfield in Chicago that I was going to be driving up the Lake Michigan shoreline, she suggested I stop by. While there, I had the opportunity to meet Josh Powell. I’ve never met a cooler guy. A former trader, he and his wife moved to be closer to the lake, and decided to set up shop. With the help of his professional photographer father, he started photographing himself on his many, manly adventures.

He could not have been nicer, more inviting. He was even kind enough to show me designs for new products, which he hoped would make the cut for the fall line. 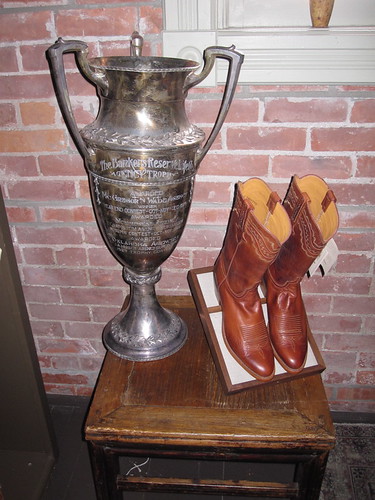 When asked, he compared J.L. Powell to J. Peterman, calling it a “younger, possibly hipper” version of the venerated catalog company. I suppose it shouldn’t have surprised me when Charley told me the shop had closed. While it was a great flagship, a terrific place to show off the wares, when it’s set in a town with a population just shy of 2,000 people, as that old real estate adage explains, unfortunately, it comes down to location, location, location.

For more photos of my visit to their shop, may it rest in peace, visit Flickr.