Before I worked around and talked about clothes, I tried to be a writer. I worked hard to live the artist’s life. While I was busy divining inspiration from Indiana’s natural surroundings: sleeping on the rock bed of the quarry just off-campus, hiking Hoosier Hill by moonlight, and whittling wood on smoke breaks in poetry class, Micah Ling quietly and effectively wrote some of the best stuff I’ve ever read. Her persona poetry project involving Amelia Earhart which she began while we were in school, is still something I pick up from time to time, marveling at her abilities with words. She is, hands down, my favorite writer from our graduating class, and that makes her one of my all-time favorite writers. Thank you, Micah, for sharing your words with my audience. To read a real writer, buy Micah’s books or read her reviews at Book Punch Reviews. 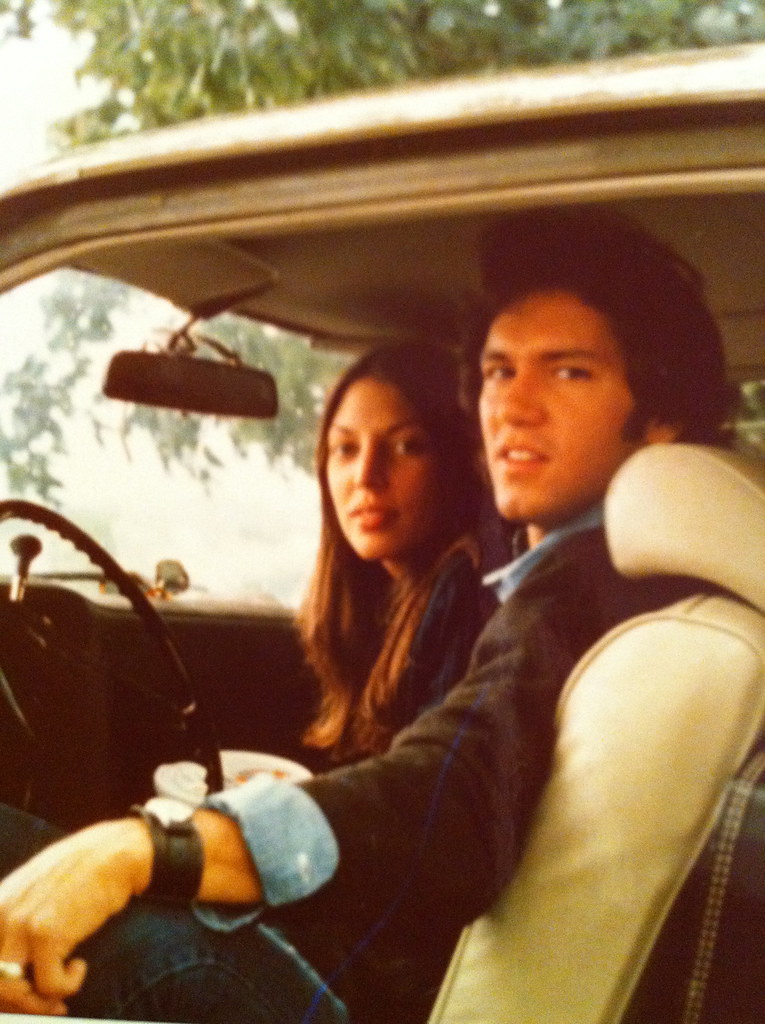 I was born on a seasonally cold January day in Ohio to loving parents—classic hippies. I was born just ahead of my twin brother, a fact that he’ll never really live down—being second. I was complicated, but my brother was easy. In the delivery room, the doctor said, “That second one was a piece of cake!” And to that, my father said, “Then the first one was pie.” He seemed to have his eye on me from the start.

And I seemed to be born competitive, but mostly with myself: I wanted so badly to be the best—to do great things. I was born to a line of quiet nobility—something I’d not really learn until I was well into my twenties. My father entered the seminary—an option presented to him by his father, instead of moving to Canada with his wife—to avoid fighting in Vietnam. Sending a son to fight in that war was something my grandfather could not condone—it was something my father would not tell his children about. This makes me proud—nearly brings me to tears—especially now, after so many years of not understanding the church. 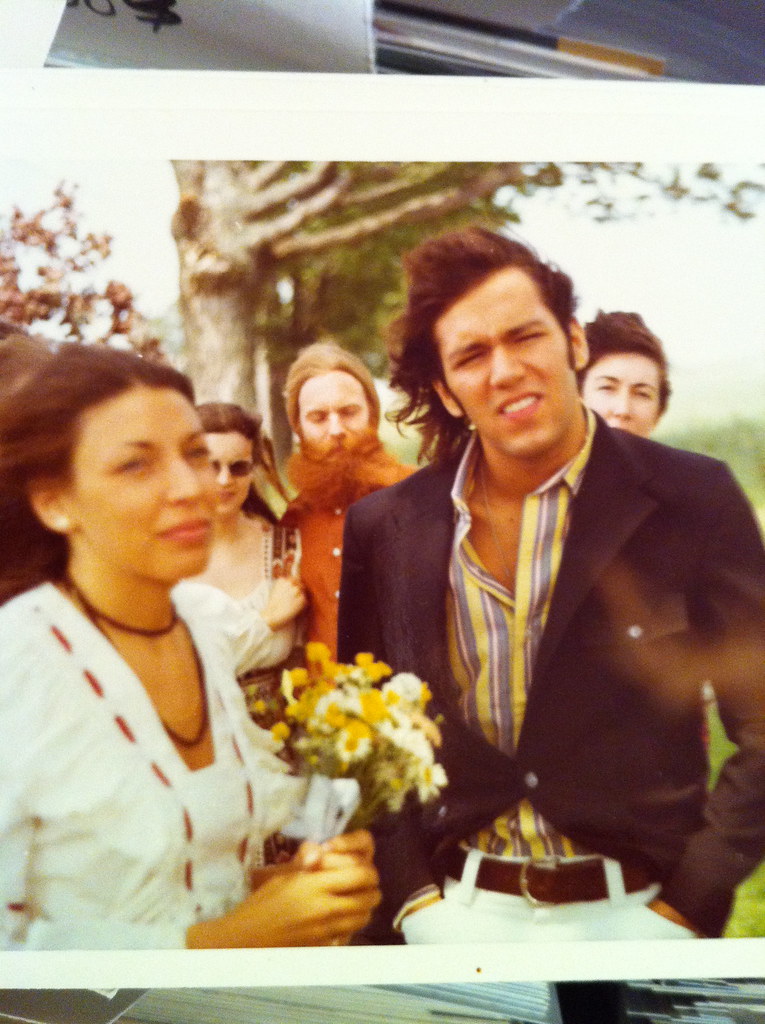 But even before I knew this, I wanted to be like my father. He ran, nearly every day. Through the brutal cold of January and the inescapable heat of July. This automatically made a hero—different from everyone else. When I was small, four or five years old, I started riding my bike next to his pace. Very few words were spoken—he’d note the deer on the path, or tell me about the people we’d see who would say hello to him. Everyone seemed to know and like my father. Just being with him was teaching me a great deal. When I turned ten or eleven, I could keep up a bit—I could run with him. I did this because I understood that it was making me better—like him. I did other things—played soccer, swam, rowed crew, but running was something that he gave me. He trained for marathons and kept a discipline. Somehow I knew that it was part of his character—much more about repetition and meditation than simply exercising the body.

I went off to college and when the cross-country couch saw me running at sunrise every day, he asked me if I’d run for the school. I agreed. I ran well—I was never the top runner, not even close—but my father drove hours to watch. Racing wasn’t the same, though—it wasn’t a meditation—it was fast and rushed and in spikes. The running culture is odd: people wear tiny shorts and tight synthetic shirts; they buy salves and put Band-aids over everything. I just wanted to clear my mind—feel strong, and count deer. I broke my foot my junior year, and was confined to a plastic boot for six weeks. I finished college and kept running—much more than my father ever had.

Everyone who knows me now, knows that I run; and most know that my father gave that to me—or, that I noticed to take it. So many times, when talking to my father about life—decisions and complications—we both return to running. He reminds me that I run, every day. That I’ve run thousands of miles in hundreds of cities across the country, and around the world. I’ve hop-scotched stone streets in Rome, made loop after loop around the only safe streets in Palestine, and carried a flashlight through the wee hours of the day in Mexico. He reminds me that there’s something to that obedience—something to the observation and the breathing and the release. 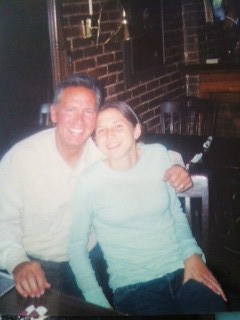 As a teenager, every time I’d leave the house, my father would say, “Remember who you are.” At the time, it seemed patronizing, or threatening: a version of, “Don’t you dare embarrass me.” And maybe it was all of that. But when I run, I remember who I am—energized and wanting to do great things. My father refused to fight in a war he didn’t believe in—he took care of his family, treated complicated things like pie. My father gave me patience and determination—he gave me pride, in the quietest way.