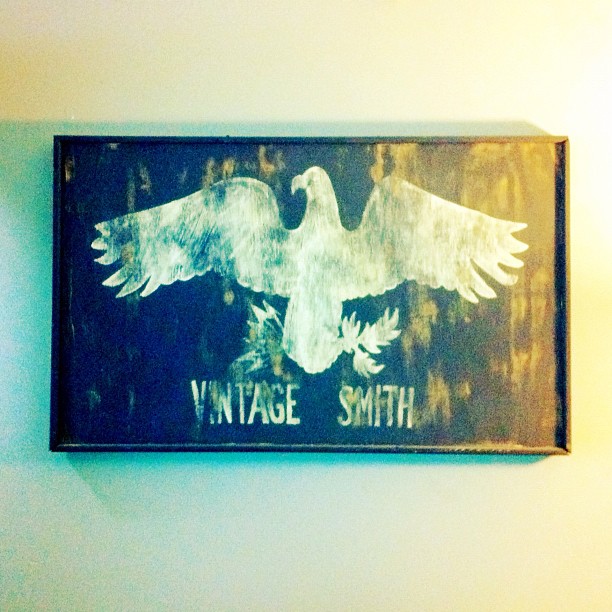 “The part I have a hard time with, buying things I wouldn’t pick out for myself.” 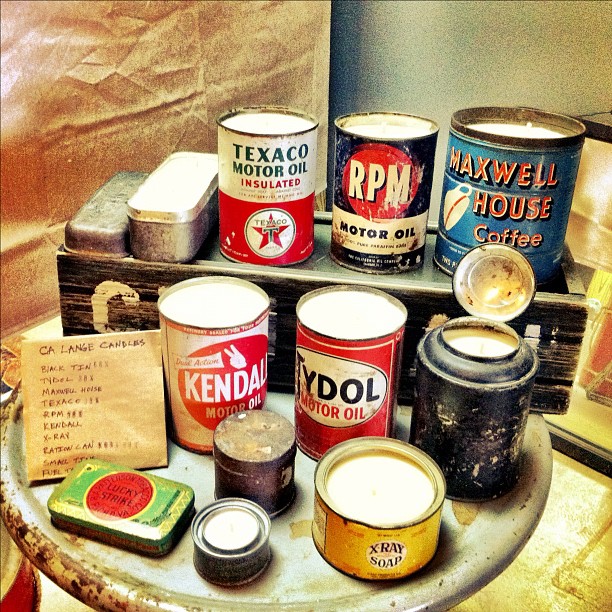 Matt Smith, started buying vintage pieces while working at Abercrombie and Ralph Lauren’s Rugby. Traveling around the country to help Rugby open new shops across the country, in 2006, he landed in Chicago. After paying his dues at “Ralph University,” he’s struck out on his own with a pop-up called Vintage Smith, his tribute to Americana. But for hand-painted signs by Jake Turner “The Sign Guy,” Matt’s left the space pretty raw. 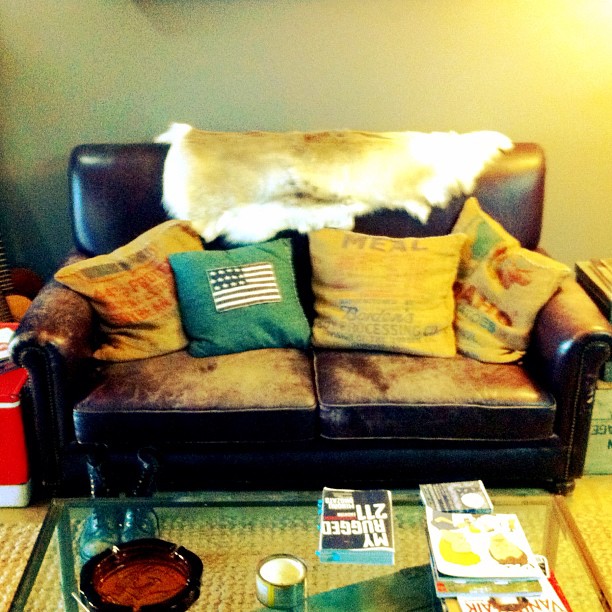 “You know that shirt that was your dad’s favorite shirt? It had his name written in the collar. That’s the kind of stuff I get really excited about. That’s what I aim for with each piece I sell. I want it to become your favorite.”

Heavy on flannels, fatigues, and denim, he has also collected a nice stash of vintage Coach bags for your girlfriend, OshKosh and Levi’s denim jackets for your kids, plus a selection of jungle fatigues, lots of leather jackets, and a Scottish village-sized selection of plaid. 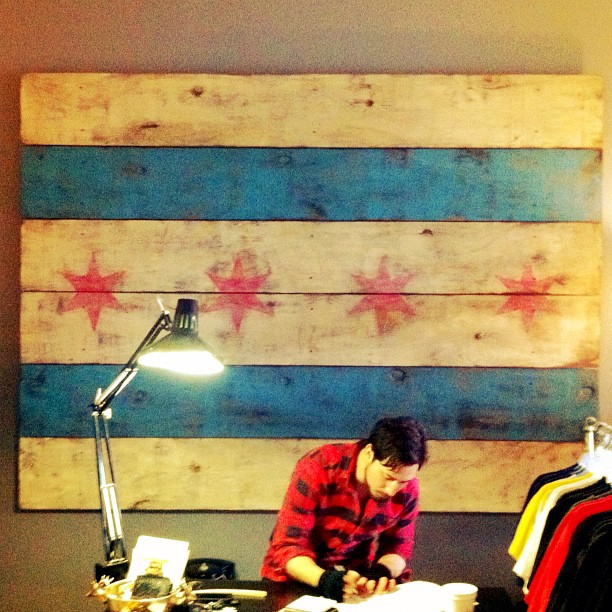 While the shop’s losing its pop March 1st, fret not. After this stint, Matt’s taking his talents to Bean Town. In the meantime, look for Matt this weekend at Dose Market, and be sure to swing by his shop to shake out your winter wearies. This train’s leaving end-of-February.