Following photos of Franklin Delano Roosevelt and Babe Ruth, my face — and more importantly my Norwegian sweater — show up in the video L.L. Bean created to celebrate their 100th Anniversary (00:57 seconds). It’s somehow all-the-more fitting that I’m followed by kindergartners on their way to school with their first backpacks… and a snowman. 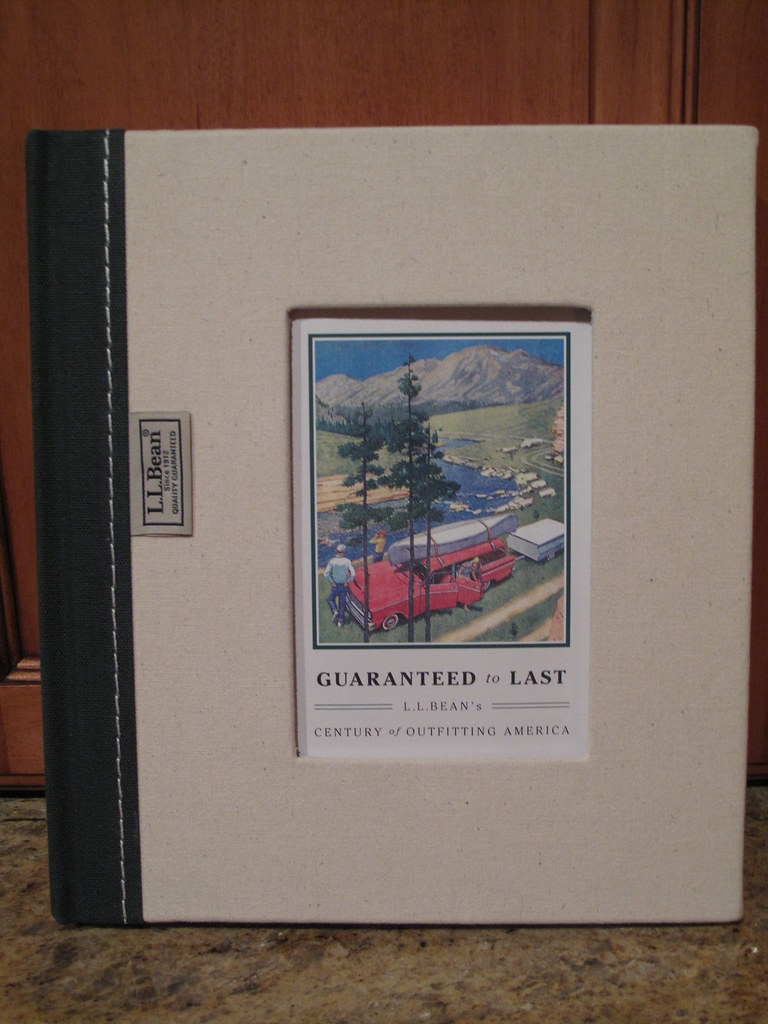 Christmas morning, my mother nearly shed a tear as she opened to the dog-eared page in Guaranteed to Last, Bean’s 100th Anniversary book, to see me flashing the widest grin I could muster.

Note: a simple tweet shared while driving around in my mother’s convertible in Saint Louis, Missouri on a balmy fall weekend afternoon showed up in print and on video, part of a campaign to celebrate the centennial of a company, one of my favorite companies, L.L. Bean. 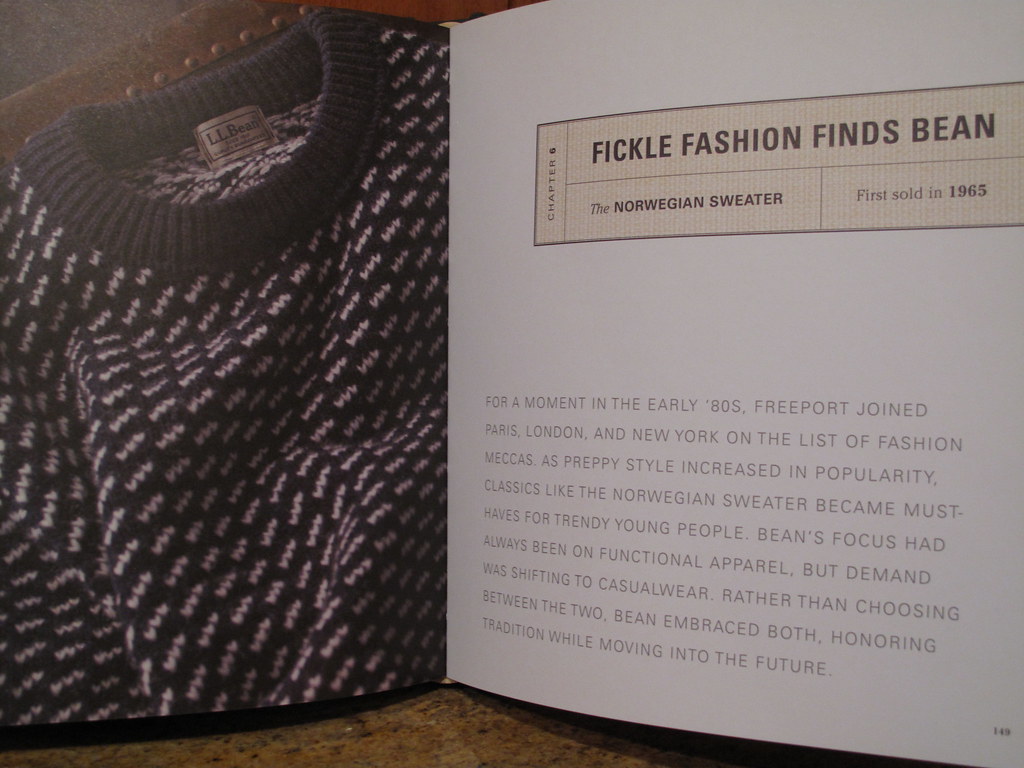 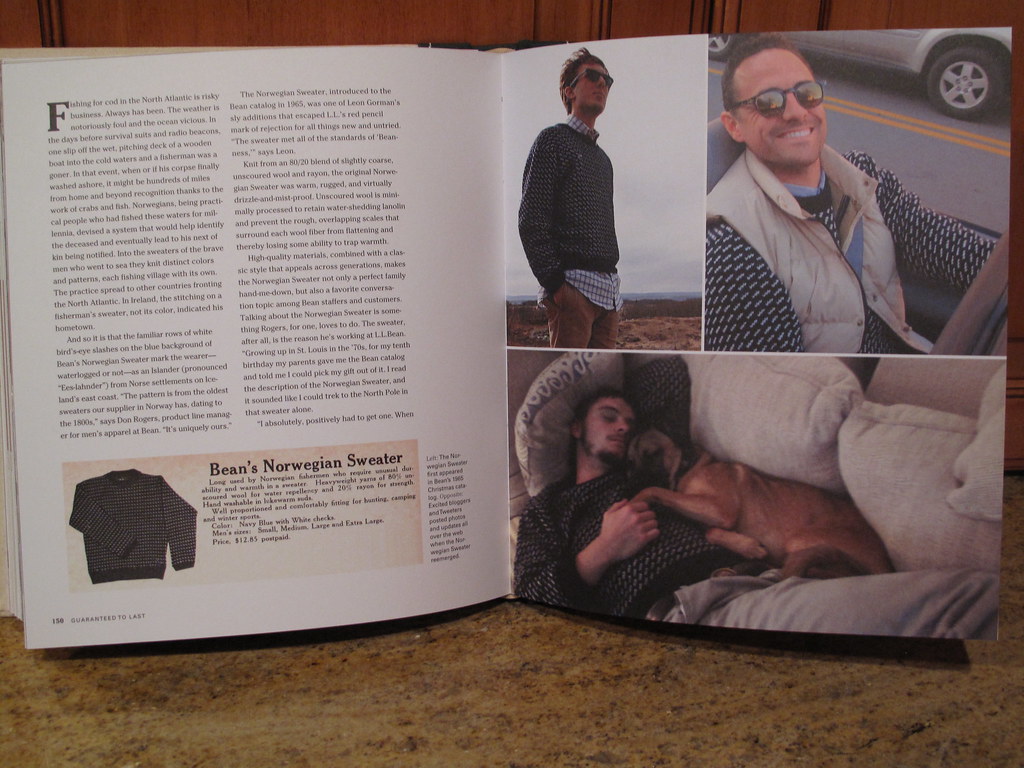 For those unfamiliar, read about my trip to the boot factory and their boot and jacket archives in 2009.

For more on the 100th Anniversary book, read Bruce Pask’s story in The New York Times.

Oh, and please buy the book!