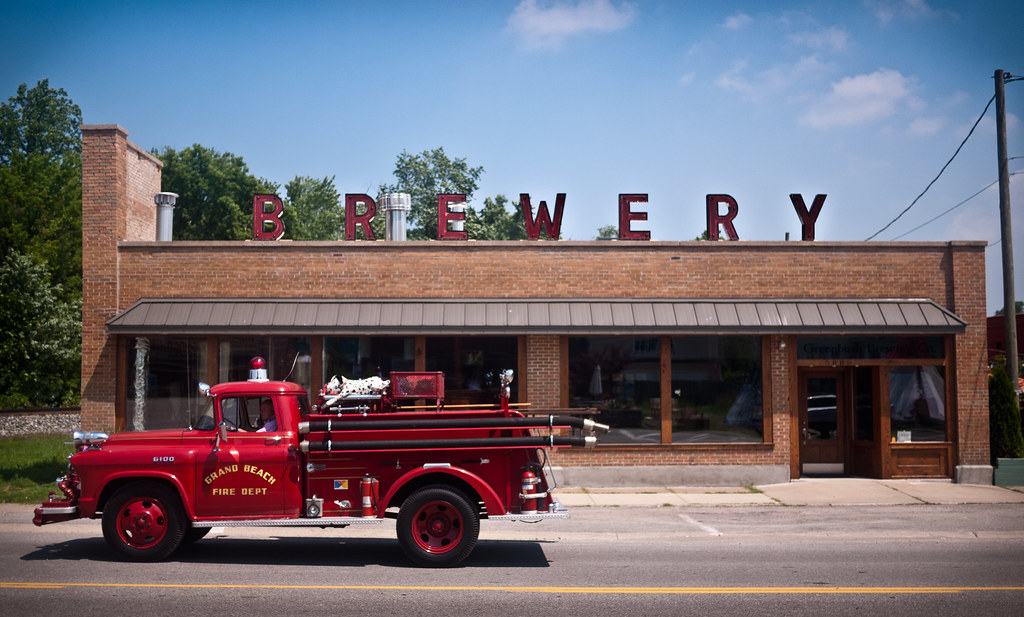 “I could buy a house here and rent in the city and remain perfectly happy, at least for the next little while.” 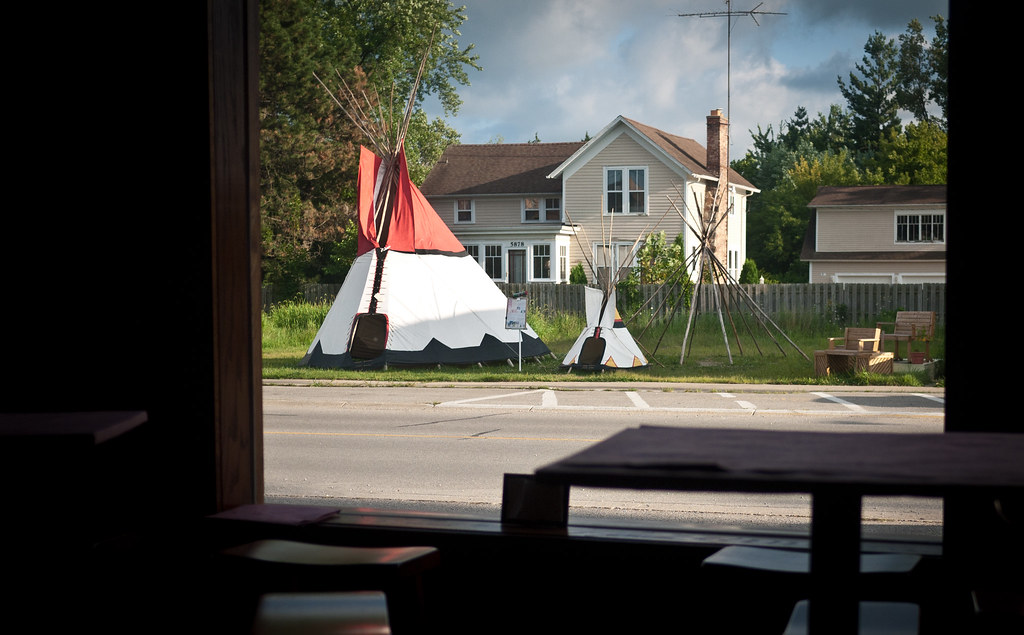 I’m quick to call it a movement. Though it’s not quite that, there is something happening among Chicagoans my age (31). Let’s call it “talk.” Anyone who has been to Southwestern Michigan — specifically, New Buffalo, Sawyer, and Three Oaks — has had this lightbulb moment at some point during their sojourns due North and East of our fair city. 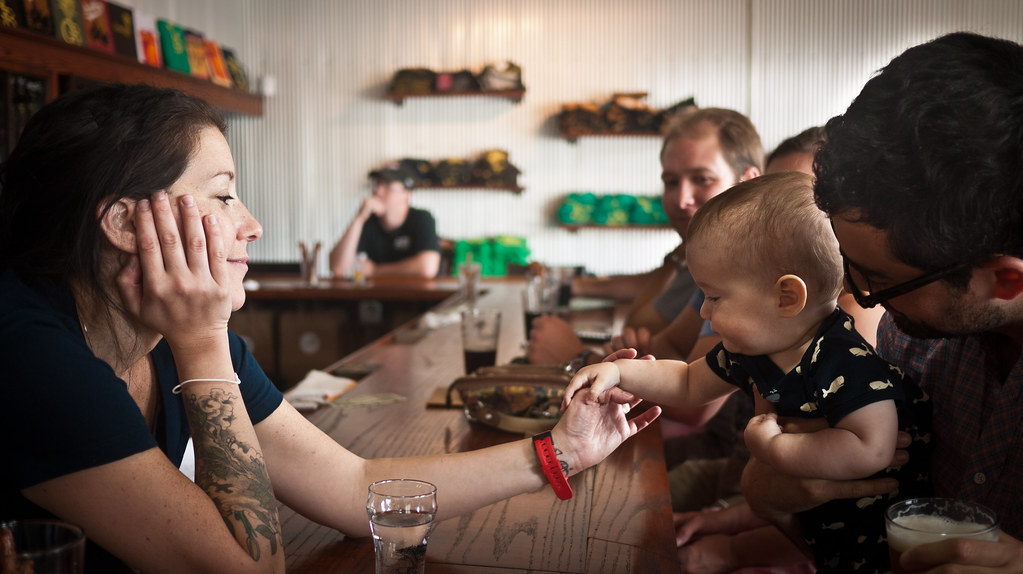 Three friends who are married with good-paying, steady jobs have mentioned this to me in so many weeks. And while it’s a nice dream, it is still farther off in my case. You see, there’s a mini-revolution happening in Southern Michigan, a reawakening of its people’s DIY nature. Much like the twee Brooklyn which I left a remarkably short three years ago, Southern Michigan is embracing craft, embracing the past in hopes of making a healthier, richer, better future for one another. In one weekend day, I was able to watch as beer was made at Greenbush Brewing, I earned a glimpse of the process at Journeyman Distillery, and I shopped the fine goods sold at Sojourn. 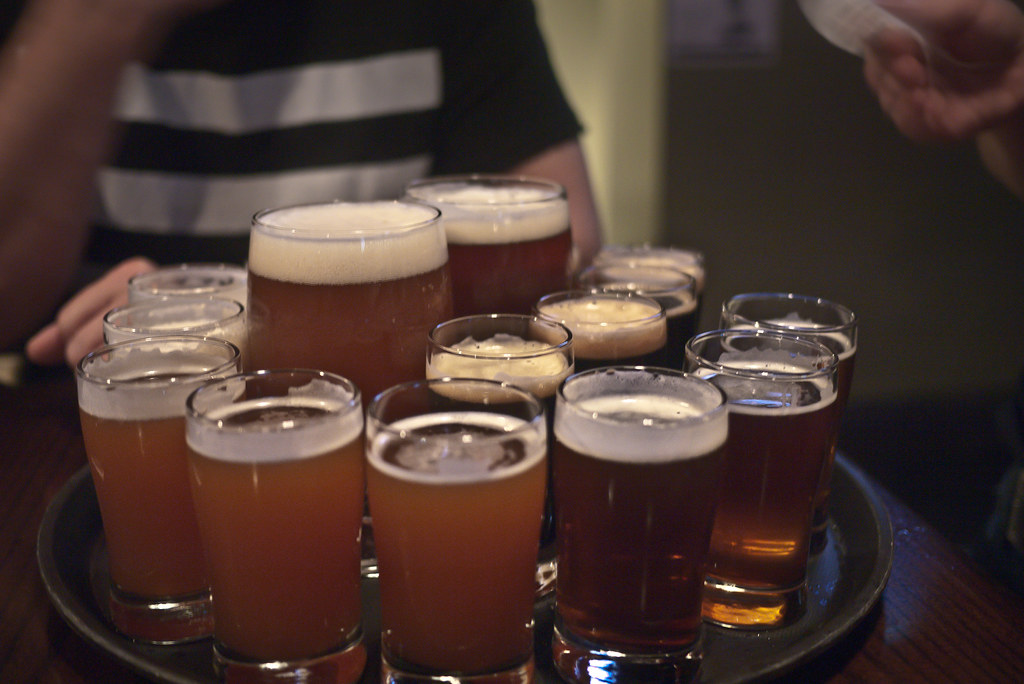 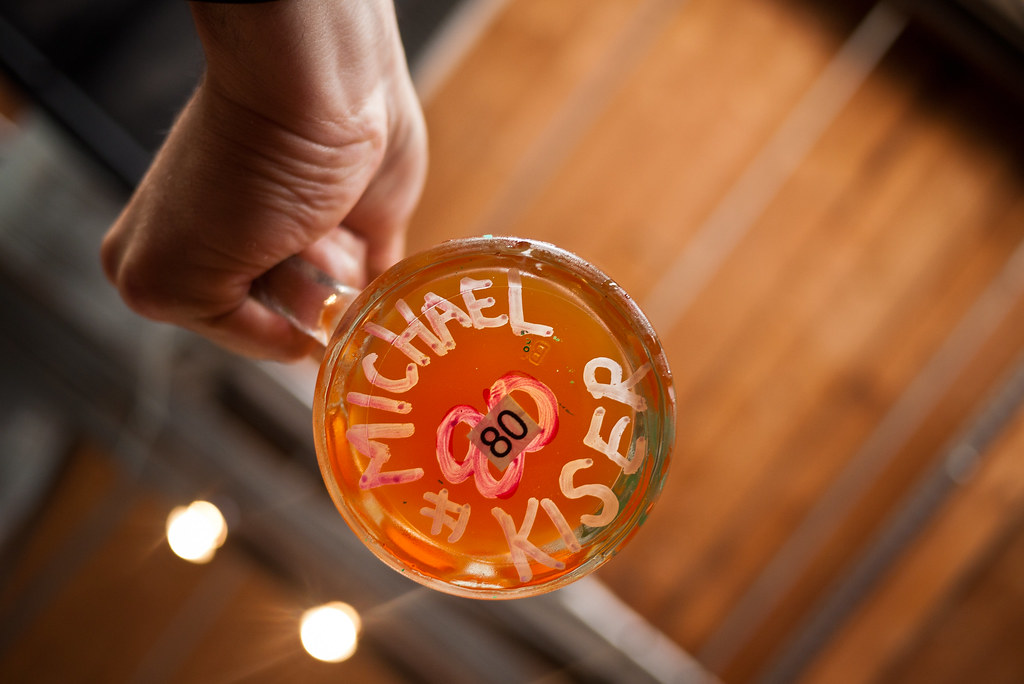 Everyone, even Sojourn, loves Winter Session.

A brewery, distillery, and a shop do not a movement make. However, with upstart butcher shops like the poorly named Local, and several restaurants — David’s Delicatessen, Soe Cafe, and Bentwood Tavern among them — and the breadth of inexpensive lakeside housing available, the area has weathered the extended dip in our economy perhaps as well as anywhere. 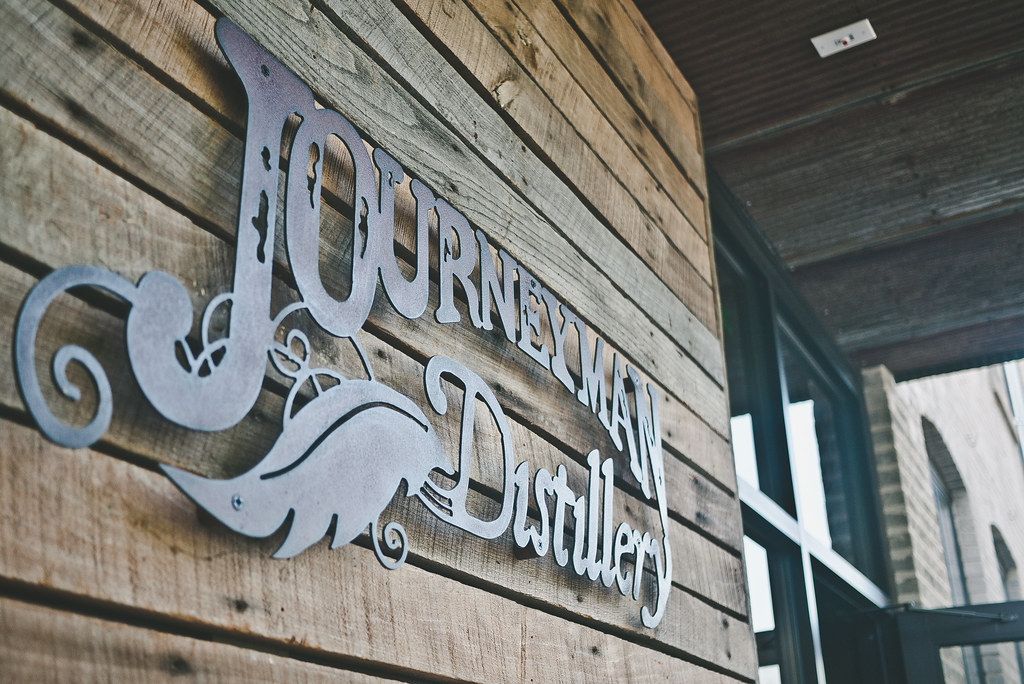 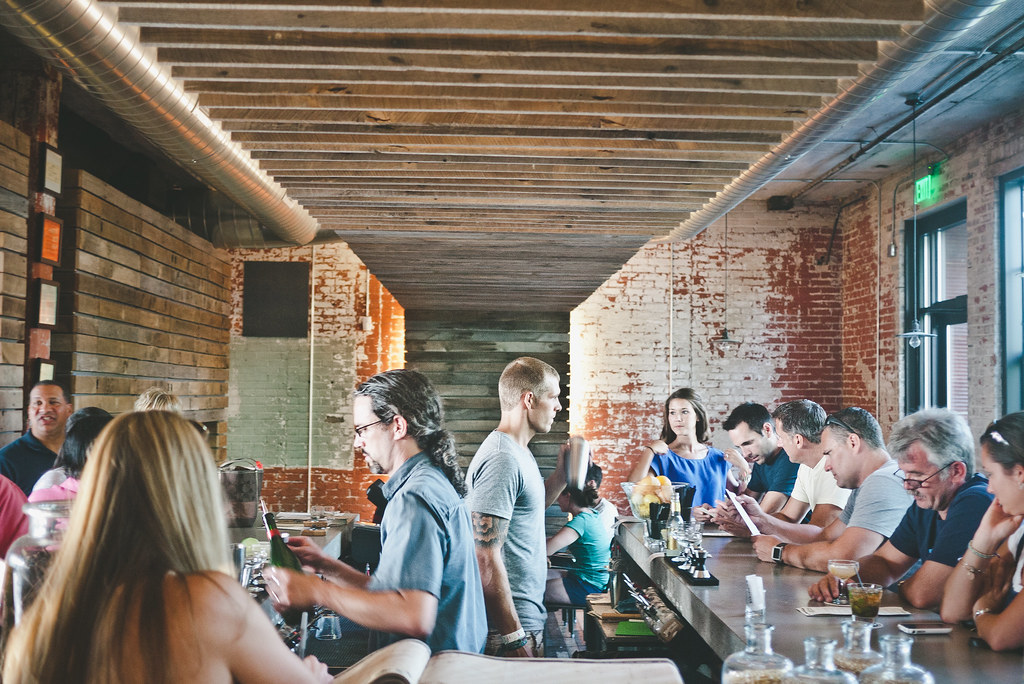 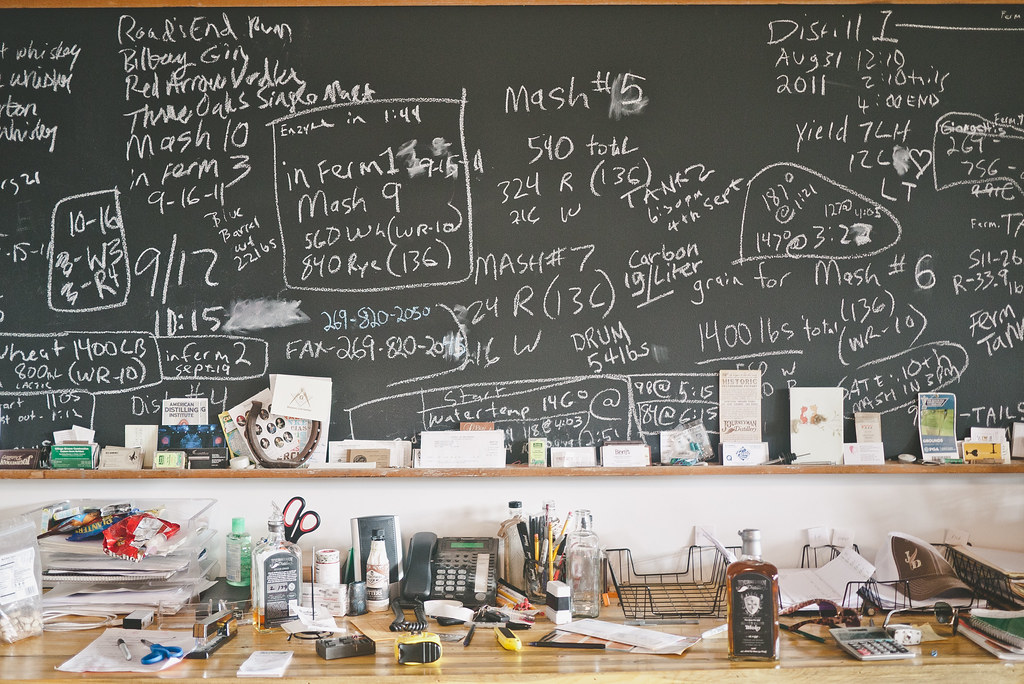 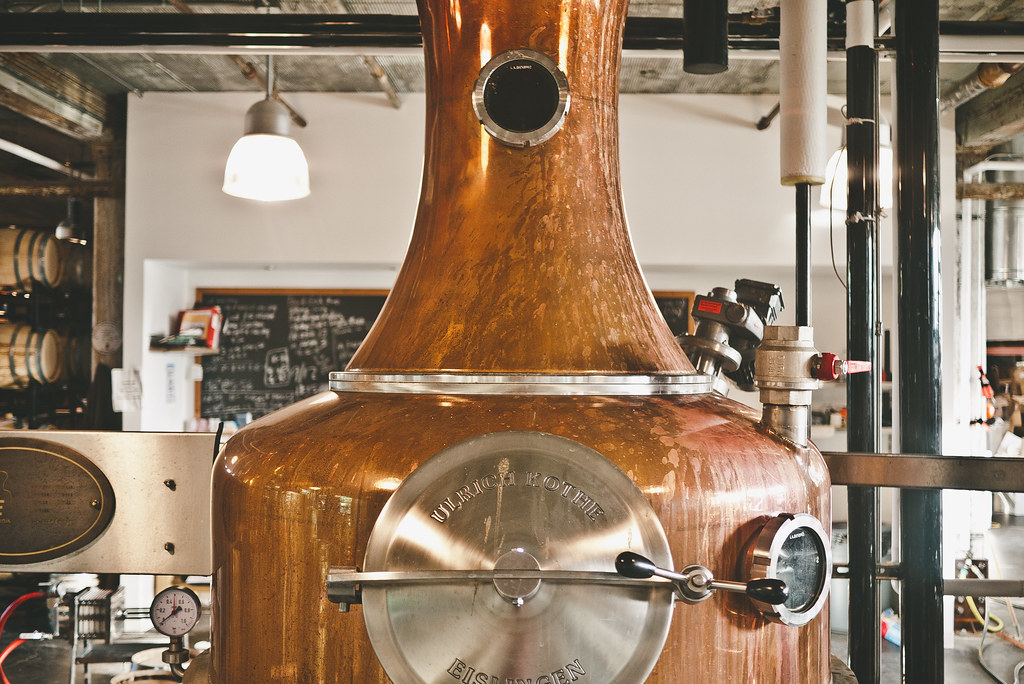 However, I as I talk of the growth in the area, I recall the train depot in Three Oaks, which formerly housed the classic, durable wares of J. Powell. The same depot now houses a fairly run-of-the-mill antique store, the kind my mother would appreciate, the kind aimed at the generation preceding ours. And there are still several dilapidated buildings all along the drive from Chicago to Michigan, and I’m certain many, if not most of the townspeople in these little Mitten State hamlets are finding it difficult to make ends meet. It’s clear the Midwest is struggling to define its purpose as the industries on which the region has been built continue to redirect themselves elsewhere. It’s a fancy way of saying “outsourcing,” but our country does that pretty well these days. Feels right to fancy it up a bit.

For more on the trip to Greenbush, Good Beer Hunting did a mighty job reporting on the trip he took with me and Edwin Lee in tow.

For more on the Michigan Beer Film, our reason for the trip, visit their official website, and follow along as the documentary nears its completion.