Guy Clark sings “My Favorite Picture of You.”

When I’d come home from college with a new mix tape for the three-hour drive in my Jeep, at some point on the visit, I would pick up my high school girlfriend for a catch-up over lunch or dinner or coffee or drinks. She’d dig her fingers into my dad’s hand-me-down sheepskin seat covers. Over the car speakers, Guy Clark would croon “Oh, Susanna, don’t you cry, babe. Love’s a gift that surely handmade,” and she’d smile and scoff, “I thought you didn’t like country music,” a reference to my poohpoohing The Dixie Chicks* while we were still together.

“This? This is different. This is real.”

Towards the end of my sophomore year of college, one of my mentors handed me a photocopy of a bunch of short stories from the singer-songwriter Steve Earle, saying something to the effect of, “Here. This is what you’re trying to do,” referring to my piss-poor attempts to write stories of the American West. Also, it didn’t hurt that the girl I had a crush on at the time was really into Steve Earle.

By the time I was a junior, in effort to channel Mr. Earle, I might have been found walking around campus with a giant afro and sideburns, wearing bell bottoms and a pearl snap, a shiny, vintage pair of pointy-toed cordovan cowboy boots, and amber colored aviators. I most likely had a guitar case at my side. 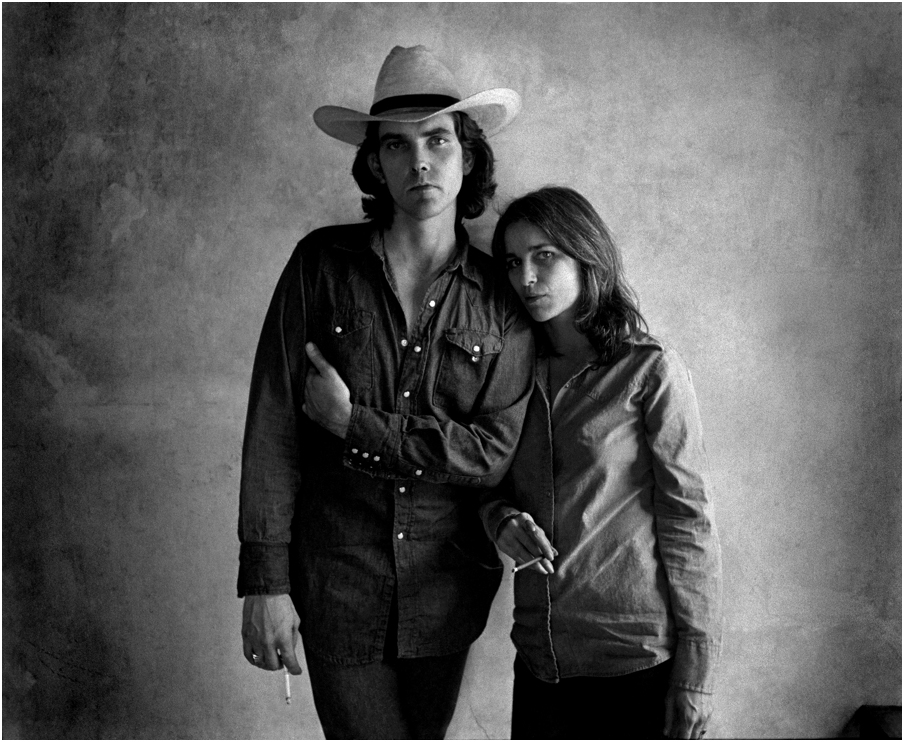 But this is a story about Guy Clark.

While learning more about Steve Earle, somewhere between borrowing my poetry professor’s VHS copy of Heartworn Highways and picking up a copy of the 2001 release of Together at the Bluebird Café — a recording of a live performance in the round with Earle, Clark, and Townes Van Zandt — I figured out that Guy Clark is the greatest living songwriter.

I watched with awe as Clark, a skilled luthier, fixed a guitar. I listened intently as he’d pull together the perfect tunes during his performance at the Bluebird Café. He’ll break your heart in two minutes flat with a sad waltz only to glue it all back up — like a broken guitar — in the same amount of time with a ballad or a lullaby. The stories in his songs were exactly the kinds of tales I wanted to tell. They felt like they’d long ago been buried and forgotten in a dirt-caked coffee can at the end of an old gravel road “out between Pecos and nowhere” — as he famously said on Keepers, in describing his hometown of Monahans, Texas — only to be dug up today by this archaeologist, this Indiana Jones of song craft. Today, we’re in luck, because Guy Clark has a new album, My Favorite Picture of You. And thank the Lord. It’s a classic Guy Clark album. Last year, he graciously allowed his buddy Jerry Jeff Walker to cover the title track on This One’s For Him, an album of Clark covers (it also includes a cover from Mr. Earle). That album won the award for album of the year at last year’s Americana Music Awards. Let’s hope this one’s no different. As he explains in the first video above from American Songwriter Magazine, the song refers to a photo taken by John Lomax III of his wife Susanna, who passed away in June of 2012. There’s also “The Death of Sis Draper” which completes the epic “Sis Draper,” a tale Clark penned with Shawn Camp of the devil’s daughter, a fiddle player from Arkansas, which first appeared on Clark’s Cold Dog Soup. Sis died at the hands of a jealous waitress. A drink of poisoned whiskey did her in. They buried her to the tune of a 300 year old folk song, “Shady Grove.”

I hope this finds you buried in the music of this funny, warm-hearted, complicated man.

*For the record, I have come to appreciate The Dixie Chicks. The Austin Chronicle, American Songwriter, and Garden & Gun have both published wonderful interviews with Mr. Clark in conjunction with the release of My Favorite Picture of You.

Guy Clark was featured today on All Things Considered.

Purchase My Favorite Picture of You directly from Clark’s website or do as I’ve done, and buy it at your local record store.